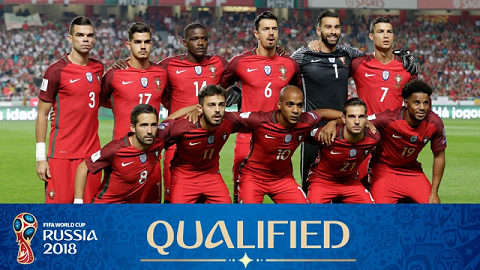 The Portugal National Football Team, Portuguesa de Futebol has been representing Portugal since 1921. The team is controlled by the Portuguese Football Federation. FIFA has ranked the country in 3rd position, as of November 2017.

Portugal has recently won the 2016 UEFA European Championship. The team made a 1-0 victory over France in the final played at the Stade de France. They have made many other UEFA appearances in the past.

Here's a short video of the team celebrating their victory, Euro 2016.

The team is currently managed by the coach, Fernando Santos. Appointed on September 23, 2014, Santos made the history leading the team to the successful win at the Euro 2016. 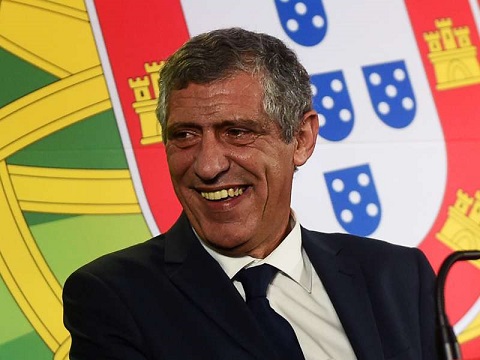 The Lisbon born coach, and a retired Portuguese footballer, Santos has coached many other teams like C.F. Estrela da Amadora, FC Porto, AEK Athens F.C., Benfica, PAOK, and Greece national team in the past.

Santos is currently coaching the Portugal national team, leading the team towards the success. Following the successful victory in the Euro 2016, he will show up his best in the 2018 World Cup as well.

Portuguese professional footballer, André Silva currently plays as a striker for Italian Club A.C. Milan and the Portugal national team. He has represented Portugal at the 2014 European U-19 Championship. 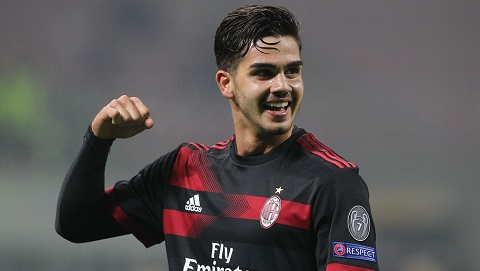 Silva made his senior international debut at the 2017 Confederations Cup finishing third with his team. He made his appearances in Taça de Portugal, Taça da Liga, Coppa Italia, and UEFA Europa League.

Silva scored his first goal with the main squad on 7 October 2016, featuring the entire 6–0 defeat of Andorra for the 2018 FIFA World Cup qualifiers.

Cristiano Ronaldo, the captain of the team, is one of the greatest footballers in history. He is the all-time leading scorer for both Portugal and Real Madrid. He has been honored as The Best FIFA Men’s Player for the last two years. 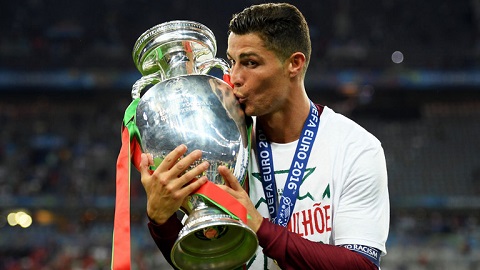 Ronaldo was named the best Portuguese player of all time by the Portuguese Football Federation in 2015. Made his senior international debut at the age of 18, he is Portugal’s most capped player and top goal scorer of all time.

Portugal has made several records in the history of football. Here the list of the records made by the country:

Here's the list of Portugal's 23-man squad heading to Russia.

European champions Portugal booked their place in the World Cup 2018 after narrowly topping Europe's Group B on goal difference, edging out Switzerland on the final day to avoid the playoffs.

Portugal has made six World Cup appearances to date. Portugal will be playing against Spain, Morocco, and IR Iran in the second edition of the tournament, World Cup 2018.

Portugal made their World Cup debut in 1966, finishing third in the finals. They stood the fourth place in the 2006 FIFA World Cup.