No doubt!!! This year also there are a number of starlets, aged 21 and under, who could make a big impact in the game like Pele, Franz Beckenbauer, Michael Owen, and others before them.

But who are the youngest players worth watching in Russia? Here’s the list of those young talents who can show more in the World Cup 2018.

The 20-year-old midfielder plays for Italian side Juventus and the Uruguayan national squad. He started his career from the Boca Juniors youth academy making his first-team debut on April 12, 2015. 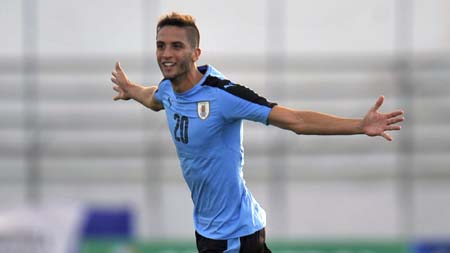 He is a dynamic, hardworking, tenacious, and tactically versatile midfielder who is capable of playing in any midfield position.

He plays as a striker for Spanish club Celta Vigo and the Uruguayan national team. He debuted his career with the Uruguayan based sports club Defensor Sporting and moved to Spanish side Celta Vigo in 2017. 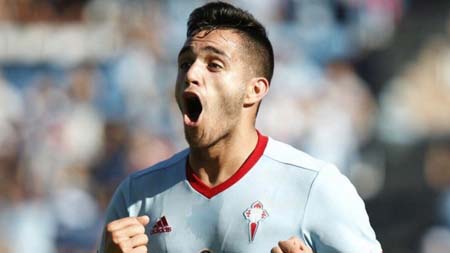 He debuted for his nation as a substitute against Poland in 2017. He cites Luis Suarez as his idol and said, "[Suarez] is my idol. I admire him a lot for the way he works. People in Uruguay say that I am going to be his successor in the national team, and I hope that will be the case."

Defensor Sporting coach Eduardo Acevedo said, "Maxi is a complete player whose potential knows no limits. He is very powerful and yet possesses good technical skills and ball control."

He plays for Spanish club Real Madrid and the Morocco national team. He mainly plays as a right back and can also be played as a central defender. 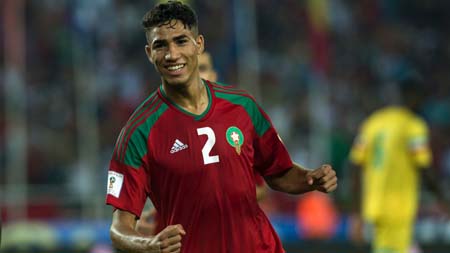 Hakimi started his club career from Real Madrid Castilla and moved to Real Madrid in 2017. He has represented his nation at U-17 and U-20 levels and made his debut for U-23s on June 5, 2016.

He plays as a winger for Spanish club Valencia CF, on loan from Paris Saint-Germain, and the Portugal national team. 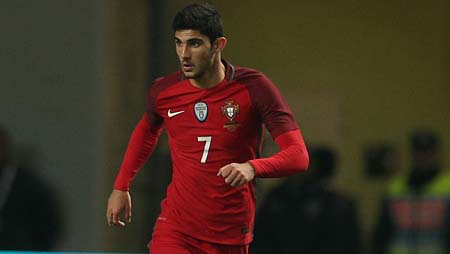 Started his club career at Benfica, Guedes has earned for Portugal at youth level, from under-15 to under-23. He made his senior international debut at the age of 18. He scored twice in a 3-0 victory over Algeria at the Estádio da Luz.

He plays as a forward for Paris Saint-Germain, on loan from fellow Ligue 1 club Monaco, and the France national team. He made his senior debut for France at the age of 19 after previously representing them at U-17 and U-19 levels. 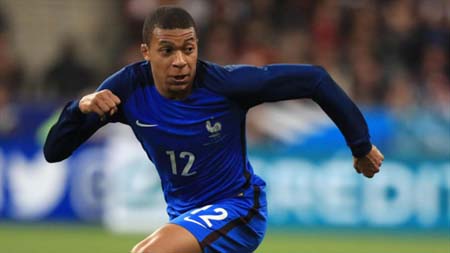 Mbappé rose to prominence at an early age, starring for the youth academies at AS Bondy, INF Clairefontaine, and Monaco.

French coach, Arsène Wenger has described him as a "huge football talent" who "has similarities to Thierry Henry."