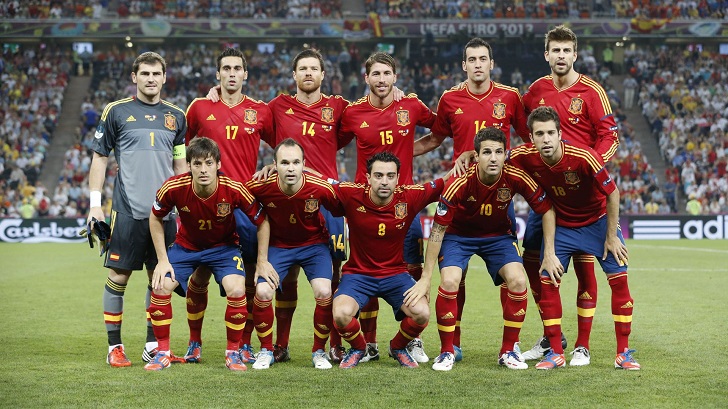 The national football team of Spain is controlled by Royal Spanish Football Federation. The team has participated in 14 World Cups and 10 UEFA Championships. FIFA has ranked the country in 6th position.

The team debuted in 1920 and has won 3 European Championship titles, 1 Olympics title, and 2 Mediterranean titles to date.

Spain's traditional kit is a red jersey with yellow trim, dark blue shorts, and red socks. Their away kit for 2018 World Cup is all white. Adidas has manufactured the current jersey of the team. With White shorts and gray socks, the away kit has got the unique and clean look and is a 1980s-inspired all-over graphic print.

Iker Casillas is the most capped player in the Spain national team with 167 caps.

David Villa is the top scorer of the team with 59 goals.

A former goalkeeper for Real Madrid and Barcelona, Julen Lopetegui is currently managing the Spain national team. Lopetegui represented Spain at the 1994 World Cup and has played 149 games in La Liga over 11 seasons for the teams like Real Madrid, Logroñés, Barcelona and Rayo Vallecano. 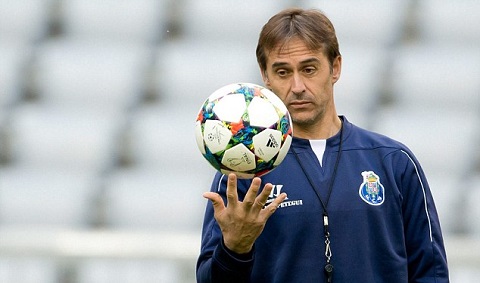 Lopetegui started his managerial career in 2003. He has coached Spain’s youth teams and led the U19 and U21 to win European titles. He will be showing his best in FIFA World Cup 2018 as well.

Francisco Román Alarcón Suárez, popularly known as Isco is a Spanish professional who plays as an attacking midfielder for the Spanish national team and Real Madrid. He signed a five-year deal with the club for €30 million in June 2013. 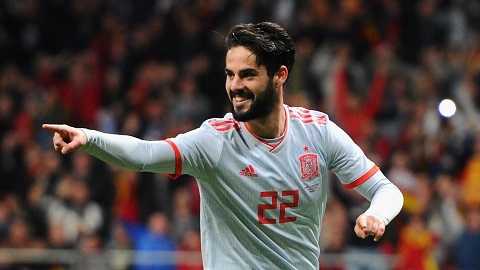 Isco debuted his career from the club Valencia mainly playing in its reserve team. He joined the club Málaga in 2011. He earned the Golden Boy Award in 2012 for his performances at Málaga.

Isco represented Spain at several youth levels including the 2012 Olympics and made his senior international debut in 2013. He is often described as one of the best-attacking midfielders in the world.

Sergio Ramos, a Spanish professional, is the captain for both Real Madrid and the Spanish national team. He commonly plays as a central defender and also plays as a right back. 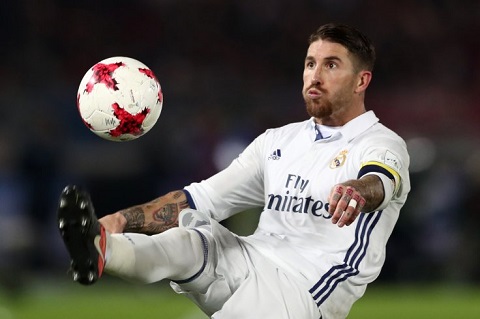 Ramos represented the Spanish national team at three European Championships and three FIFA World Cups. He alongside his team won the 2010 World Cup and 2008 Euro Cup.

Ramos has won 18 major honors and has developed into La Liga's one of the top scorers from a defensive position. Making his debut at the age of 18, he became country’s youngest player to reach 100 caps. He is Spain’s second-most capped player and is close enough to Casillas’ highest record of 167.

Ramos is regarded as one of the best defenders of his generation and was named the FIFPro World XI eight times.

Here's the list of Spain's 23-man squad heading to Russia.

Spain has made 14 FIFA appearances and has gained 1 title in 2010 World Cup. Spain played against the Netherlands making a 1-0 victory in that match. Andrés Iniesta scored the match-winning goal at the time. 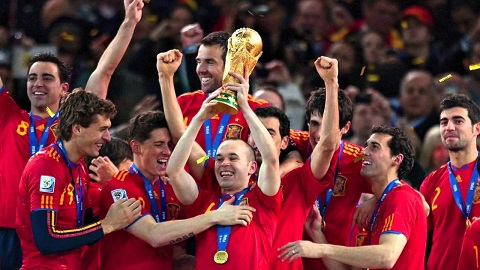 Spain played against Macedonia, Italy, Liechtenstein, Albania, and Israel in the World Cup qualification match, making their best performance against the countries.

Spain will be playing against Portugal, IR Iran, and Morocco in the second edition of the tournament, World Cup 2018. For more details have a look at the World Cup Schedule.