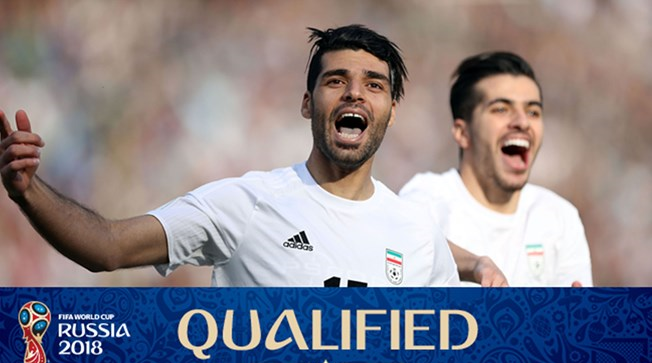 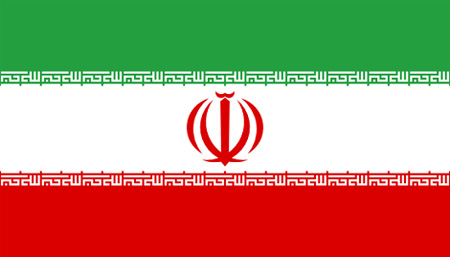 The national squad represents Iran in international football competitions and is governed by the Iran Football Federation. The team made their first appearance in FIFA in 1978.

Professional player, Ali Daei is the top scorer with 109 goals and Javad Nekounam is the most capped player with 151 caps.

The team is currently managed by the coach, Carlos Queiroz. He is the longest-serving coach in the Iran national team’s history, working for over seven years. 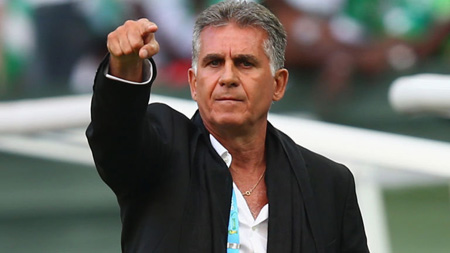 Queiroz has qualified three national teams to the World Cup; South Africa in 2002, Portugal in 2010, and Iran in 2014 and 2018. He is the only coach in Iran’s history who has led the national team to two consecutive World Cups.

Iranian professional striker, Sardar Azmoun currently plays for Russian side Rubin Kazan and the Iran national team. He is the all-time fifth highest scorer of the national squad. 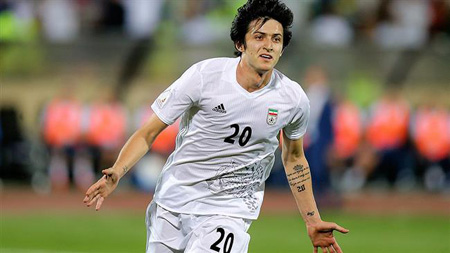 Azmoun has been praised for his aerial ability, creativity, and bursts of acceleration and has also been called Iranian Messi by mainly British media.

Iran started their 2018 World Cup qualification campaign with friendly matches against Chile and Sweden in 2015.

Iran successfully secured their place in the FIFA World Cup after a 2-0 victory over Uzbekistan, becoming the second team to qualify for World Cup 2018.

Iran will be playing against Morocco in the group stage match on June 15, 2018, at Saint Petersburg Stadium. The team will also be facing against Spain and Portugal in the further matches.

Also look at this World Cup schedule for more details about the matches.