Portugal is one of the European countries which is located in Southern Europe. It shares its border with the Atlantic Ocean in the south and west and Spain in north and east. It lies on the Iberian Peninsula. Portugal is a very beautiful country having magnificent and splendid landscapes and natural beauty. Portugal is officially known as Portuguese Republic. It is a unitary semi-presidential republic nation. Portugal is named after its second largest city called “Porto”. Portuguese is the official language. Lisbon is the capital of Portugal and is the first largest city. It covers the land mass of 92,212 sq km standing Portugal in 111th position in the rank of largest countries in the world. People of Portugal are called Portuguese and most of them are Roman Catholic by faith.

Portugal lies in the Schengen area. It is the member of United Nations, European Union, Eurozone, OECD, NATO, WTO and the community of Portuguese Language Countries. Portugal is considered as one of the developed nations having good economy and high standard of living in the world. It is one of the world’s globalised and peaceful nations. Portugal has legalized the same sex marriage and fully decriminalizes the usage of all drugs. Portugal is a renowned country when it comes to Men’s football. It is the home of many of the world famous footballers. To mention some, Christiano Ronaldo of this age is one of the representatives of Portugal. 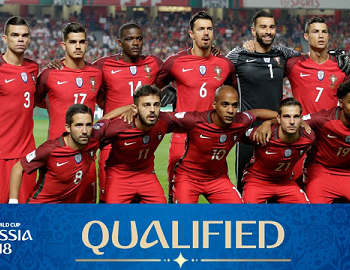 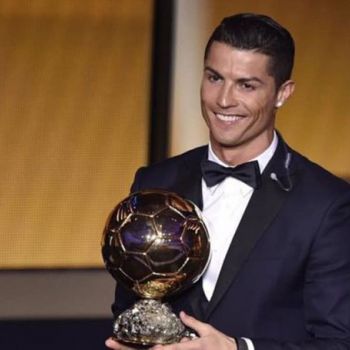 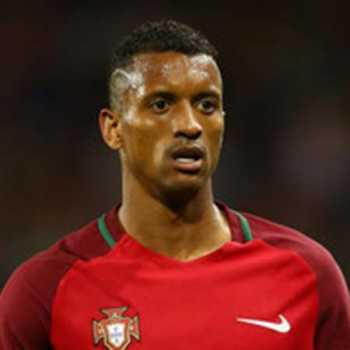 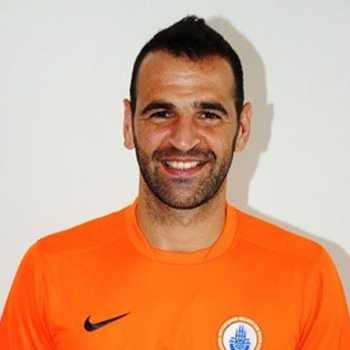 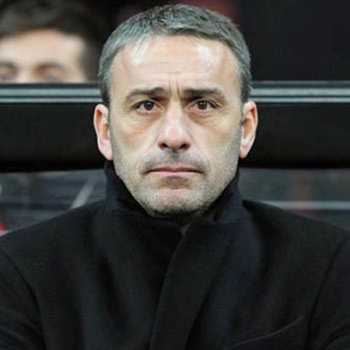 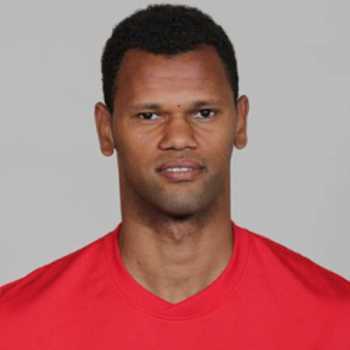 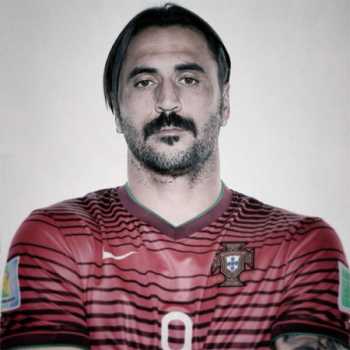 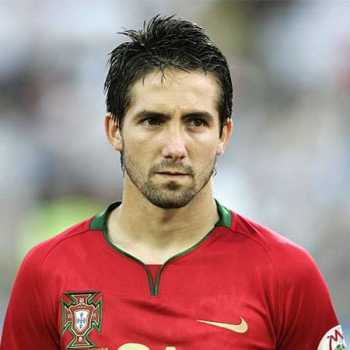 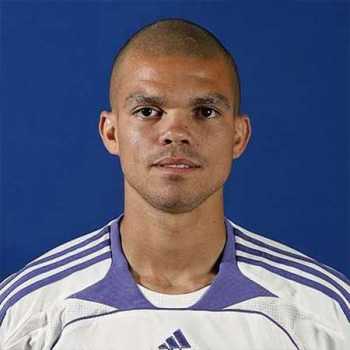 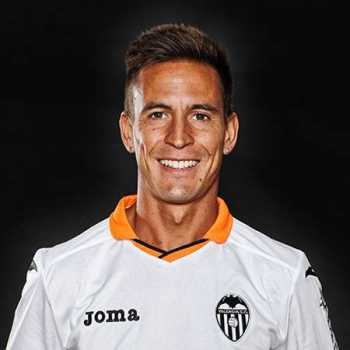 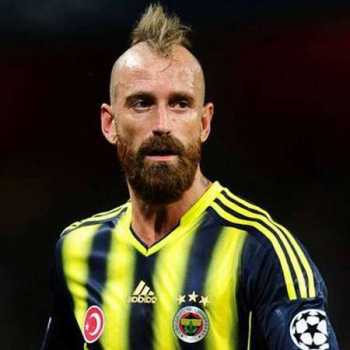 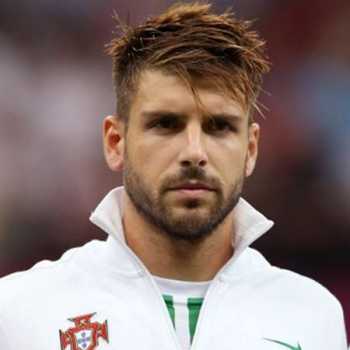