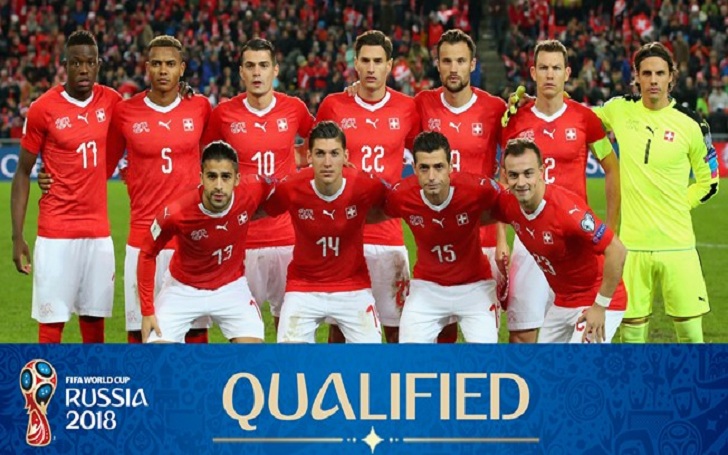 The national football team of Switzerland is controlled by the Swiss Football Association. The team made its best performances in 1934, 1938, and 1954, reaching the quarter-finals.

Switzerland has won silver at the 1924 Olympics. The youth teams have won other championships like the 2002 UEFA European Under-17 Championship and the 2009 FIFA U-17 World Cup. FIFA has ranked the country in 8th position, as of 2017.

Switzerland first participated at the UEFA European Championship in 1996. The team has made four appearances at UEFA.

The team is currently managed by Vladimir Petkovi?. He will be making his debut at FIFA with his team. He led the team to victory over Northern Ireland in the Russia 2018 playoffs. 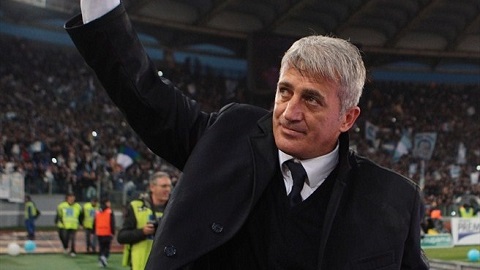 Petkovi? has been working as the coach since 2014. He became the manager of Switzerland national team after 2014 FIFA World Cup. He has worked for many Swiss clubs and an Italian club, Lazio. With Lazio, he has won the 2013 Coppa Italia.

Admir Mehmedi, a Swiss footballer, plays as a second striker or center forward for Vfl Wolfsburg and the Swiss national team. 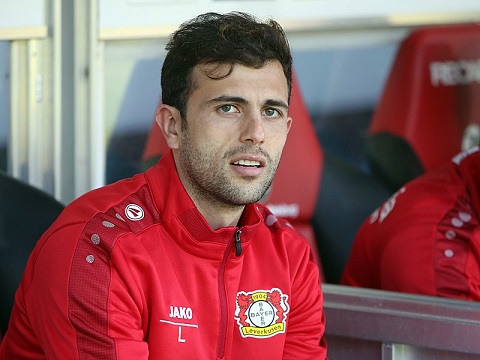 Mehmedi joined Vfl Wolfsburg on January 31, 2018. He signed a four-year deal for €8 million with the club.

Granit Xhaka plays as a midfielder for the English club, Arsenal. He joined the club on May 25, 2016. He signed with the club for a fee of around £30–35 million. He made his debut appearance with the Arsenal making a 2-1 victory against the MLS All-Stars. 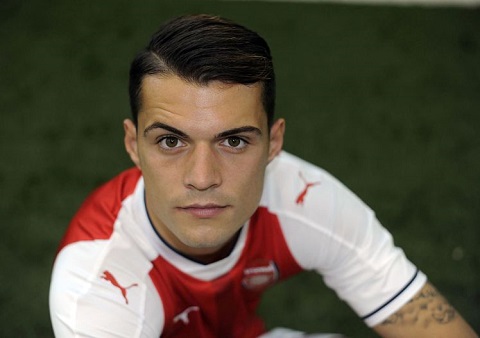 Xhaka is the player of the year, Switzerland, for 2017. He is a key man in Petkovi?’s side who impressed at Brazil 2014 through his performances.

Switzerland has booked their place at the FIFA 2018, Russia. The team had a 1-0 playoff win over Northern Ireland in a qualifying match. Switzerland made its debut appearance in FIFA in 1934. The team has made 10 World Cup appearances to date.

Switzerland will be playing against Brazil, Serbia, and Costa Rica in the second edition of the tournament. Have a look at this schedule for more details regarding the matches.