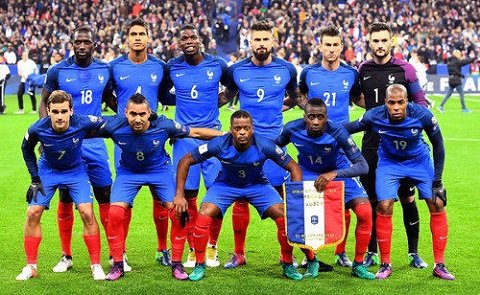 The France National Football Team, nicknamed Les Blues (The Blues) and Les Tricolores (The Tri-colors). The team was formed in 1904 around the time of FIFA’s foundation on May 21, 1904. They made their official match debut on May 1, 1904, in Brussels. The match was against Belgium, which ended in a 3-3 draw. FIFA has ranked the country in 9th position as of 2017.

France is one of the successful nations having won two UEFA European Football Championship in 1984 and 2000. France has appeared in two FIFA Confederations Cups and had a victory on both appearances.

The team is currently coached by Didier Deschamps. Deschamps is a retired footballer who played as a defensive midfielder for several clubs like Marseille, Juventus, Chelsea, and Valencia. 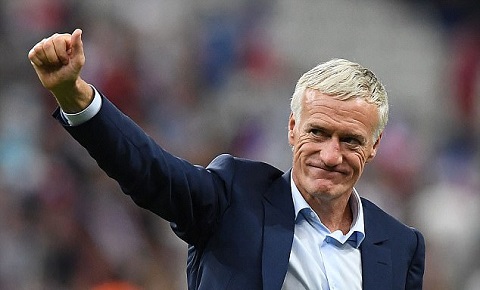 Deschamps was capped on 103 occasions and took part at the UEFA European Football Championships and one FIFA World Cup. As a captain of the team, he led the team in the 1998 World Cup and Euro 2000.

Oliver Giroud, a French professional, who plays as a forward for Chelsea in Premier League. He also plays for France national team. He has earned over 50 caps to date. 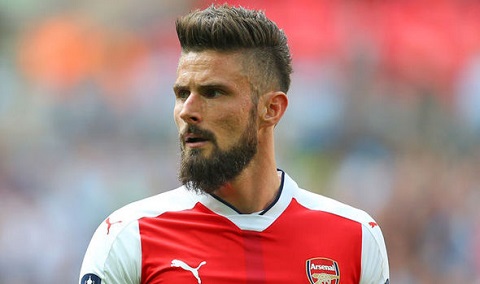 Antoine Griezmann is a French footballer who currently plays as a forward for Atlético Madrid. He transferred to Atlético Madrid for €30 million. He also plays for the French national team. 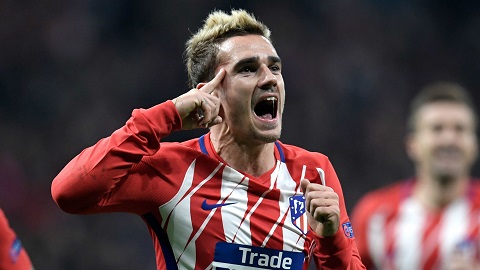 Griezmann was the top scorer and was named Player of the Tournament at UEFA Euro 2016.  He was selected as one of three forwards in the Team of the Year alongside Cristiano Ronaldo and Lionel Messi at the LFP Awards.

France made their debut in FIFA in 1930. They won the 1998 FIFA World Cup making 3-0 victory against Brazil. Also, the match was hosted by France. France has made 14 FIFA appearances to date.

France is playing against Australia, Peru, and Denmark in the second edition of the game, World Cup 2018.

Have a look at this schedule for more details regarding the matches.