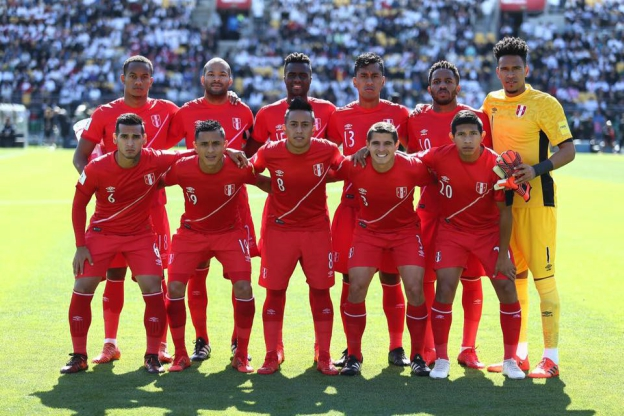 The Peru National football team has been representing Peru since 1927 and is organized by Peruvian Football Federation. FIFA has ranked the country in 11th position.

Peru has won two Copa América titles in 1939 and 1975, and qualified for five World cup finals. The national squad has participated in 31 editions of Copa América since 1927.

The team is currently managed by the coach, Ricardo Gareca. He became the manager of the national squad in 2015. He has been working as a coach since 1996. 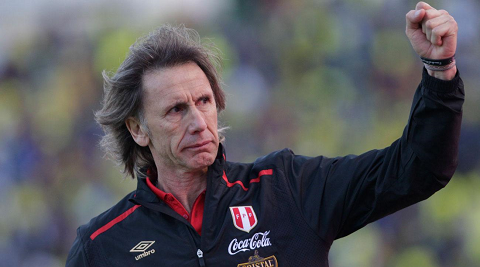 Gareca has won one league title with Universitario de Deportes in Peru and three in Argentina with Vélez Sarsfield. He also won a second division championship and a Copa CONMEBOL with Talleres de Córdoba. 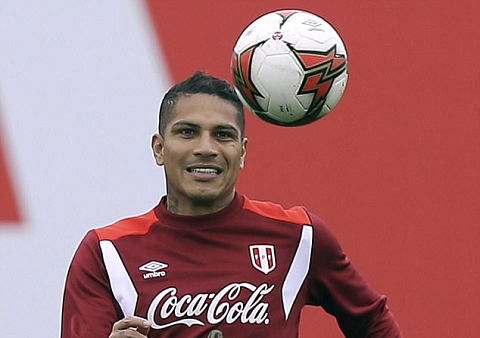 Paolo Gurrero is the most capped player with 83 caps and is the nation’s all-time top scorer with 32 goals.

Gurrero spent his early career at German club, Bayern Munich and later moved to Hamburger SV. He also played in Brazilian club, Corinthians leading them to a 1-0 victory with a header.

Farfan, 33, proved himself to be an important player for the Peruvian cause during Russia 2018 qualifying. The experienced forward contributed vital goals, most notably in the victory over Paraguay and the playoff victory over New Zealand. 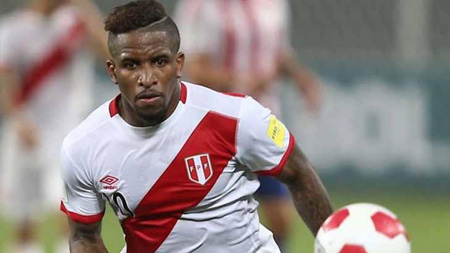 He plays as a forward or winger for Lokomotiv Moscow and the Peruvian national football team. He has been included in Peru's 23-man squad list heading to Russia.

Peru has made four World Cup appearances to date. The team made their return after a long hiatus since 1982.

Peru will play against Denmark, France, and Australia in the group stage matches, World Cup 2018.