The Denmark National Football Team were the winners of the Football at the 1906 Intercalated Games. The team also won silver medals at the 1908 and 1912 Olympic Games. FIFA has ranked the country in 12th position, as of November 2017.

Representing Denmark, the team is controlled by Danish Football Association. They were also winners of the 1992 UEFA European Championship and the 1995 FIFA Confederations Cup. The 1992 European Championship was the most prominent victory defeating the Netherlands in the semifinal and Germany in the final.

The team is captained by the professional footballer, Simon Kjær. Kjær plays as a center back for Spanish Club, Sevilla and Denmark national team. He played over 50 games including the 2010 FIFA World Cup and UEFA Euro 2012, for the country. 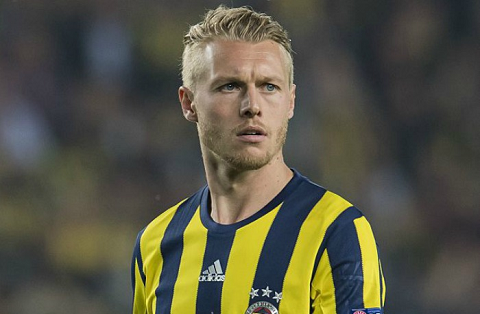 Norwegian football manager, Åge Hareide has been managing the Danish national squad since 2015. He started his coaching career in 1985 with the Norwegian club, Molde Fotballklubb (Molde FK). 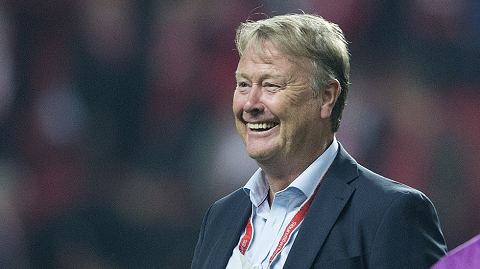 As a coach, Hareide has won national league championship titles in three European countries, making him the only coach to have won the league in all three Scandinavian countries. He has managed the team to secure their place in the 2018 World Cup. 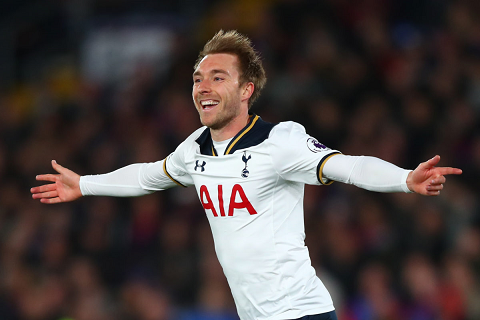 Head coach, Age Hareide stated Eriksen as one of the top 10 players in the world. He scored a hat-trick against the Republic Of Ireland in the game. The team had a 5-1 victory over the country in the match, making their spot at Russia.

Denmark has made 4 FIFA appearances to date. Denmark booked their place to World Cup 2018 in a 5-1 aggregate play-off victory over the Republic of Ireland.

Denmark will be playing their first match against Peru on June 16 at Mordovia Arena, Saransk. They will play against Australia and France in the further matches.

Also, look at this Schedule of World Cup 2018 for more details about the match.