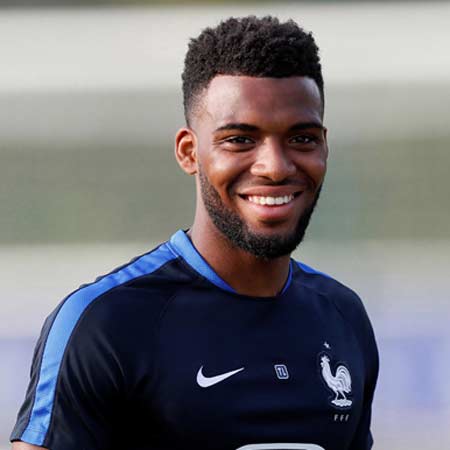 The versatile footballer Thomas Lemar plays as a midfielder for France national team as well as Ligue 1 club AS Monaco. He made his senior debut playing for French football club Caen in 2013 and scored one goal in 32 appearances. He made his senior appearance for his nation playing against Sweden and Ivory Coast in November 2016 and netted his international goal in a 2018 World Cup qualifying match against Netherlands.

Thomas Lemar was born on November 12, 1995, in Baie-Mahault, Guadeloupe. He belongs to Black African ethnicity and holds both French and Guadeloupe nationalities.

He was interested in football since his early age and started playing at the age of 8 joining his hometown club Solidarite Scolaire and later played for Caen from 2010 to 2013.

Thomas Lema made his transfer to European club Monaco in the year 2015 and became the winning goalscorer in a 53rd minute against Tottenham Hotspur in a 2-1 win in the 2016-17 UEFA Champions’ League group stage. He again netted his winning goal in a victory against Olympique de Marseille on first March 2017. 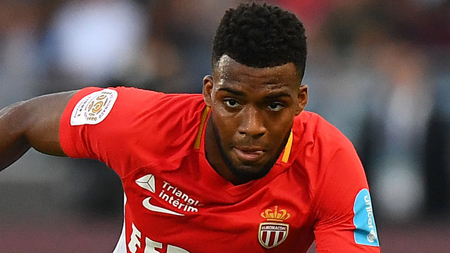 Having represented France at U17, U18, U19, U20, U21 level, Lemar received a call from the team for the senior France squad to face Sweden and Ivory Coast in November 2016. He scored his first international goal for his national team in a 2018 World Cup qualifying match against the Netherlands.

Thomas Lemar has collected a large amount of money from his illustrious career though the exact amount of his net worth is still under review. Considering his lavish lifestyle, expensive vacations, and contract with several well-known clubs, his net worth is believed to be in millions.

Lemar estimated weekly salary is £22,000 ($29,698.42) as of 2018 as well as generated a tremendous amount of sum through his endorsements with several well-known companies.

Thomas Lemar is unmarried and is not dating anyone officially. The information regarding his love life and relationships is still a mystery.

It seems Lemar much focused on his carer rather than being involved in a relationship.