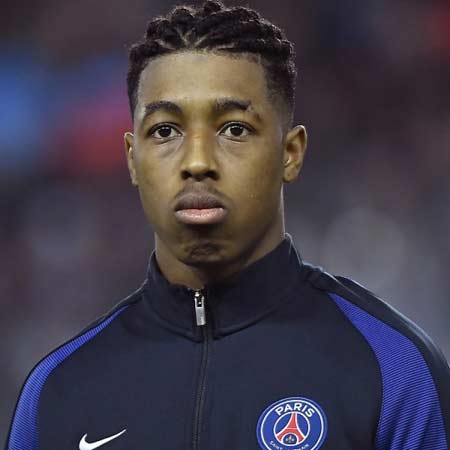 At such a young age the footballer Presnel Kimpemble has gained a lot of fame for his swiftness, awareness, and teamwork. The player currently plays as a Center back and Left-back for Ligue 1 club Paris Saint-Germain as well as France national team. He made his full international debut playing the friendly match against Russia on  27 March 2018. He is also included in the 23 man squad for 2018 FIFA World Cup.

Presnel Kimpemblev was born on 13 August 1995, in Beaumont-sur-Oise, France to a Congolese father and a Haitian mother. He joined the lower-league French side Eragny at just seven years of age.

After three years at the club, the player joined Paris Saint-Germain becoming the third choice central defender behind Thiago Silva and Marquinhos under their manager Unai Emery.

Kimpembe made his professional debut for the club on 17 October 2014 replacing Thiago Motta. He gradually became a mainstay in the club and played his first Champions League match in a 4-0 victory against world-renowned club Barcelona. 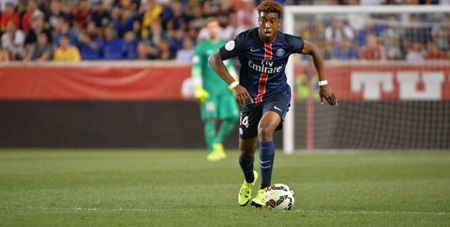 Kimpemble has already made 43 appearances for the club. After becoming the part of France Under-20 and Under-21, the footballer earned his first call-up to the French senior team when he was just 20, in the 2018 FIFA World Cup qualifiers against Bulgaria and Netherlands in October 2016.

The 22-year-olds footballer Presnel Kimpemble is on his meteoric career and earned a good amount of money which is speculated to be over $1 million. His current market value is €18 million (20,943,504.00 US Dollar).

Presnel Kimpemble is not married yet and neither dating anyone officially at present. Judging by his social media, the footballer seems more focused on his career rather than anything as he mostly posts pictures along with his teammates.

Kimpemble is also an avid animal lover and has two dogs named Letty and Nala.