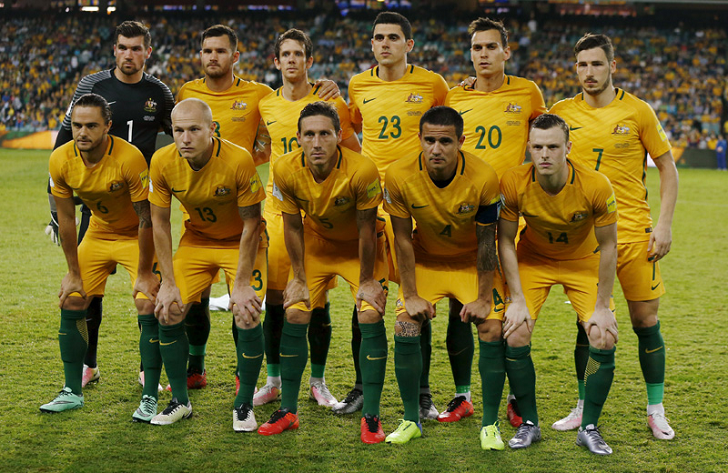 The Australian national soccer team nicknamed Socceroos is controlled by Football Federation Australia, the governing body for Australia. The team represents Australia in international men’s soccer. FIFA has ranked the country in 39th position, as of November 2017.

Australia is the only national team to have been two times confederations champion, having won the OFC Nations Cup four times. The team also won the AFC Asian Cup at the 2015 event on home soil.

Mark Schwarzer is the most capped player with 109 caps, and Tim Cahill is the top scorer with 50 goals. The national team has also represented Australia at four FIFA Confederations Cups. 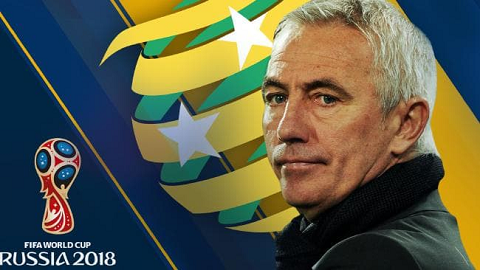 Marwijk won UEFA Cup in 2002, with the Dutch professional football club, Feyenoord. He has significant experience of managing the Netherlands national team leading them to the 2010 World Cup final. He managed the team from 2008-2012.

Marwijk was qualified as the coach of the Australian national team in November 2017.  He also helped Saudi Arabia reach Russia 2018 ending their 12-year World Cup drought.

Mile Jedinak is the captain and plays as a defensive midfielder for the national team. He also plays for the Aston Villa. He was appointed as captain of the national team on May 21, 2014, by Socceroos coach Ange Postecoglou. 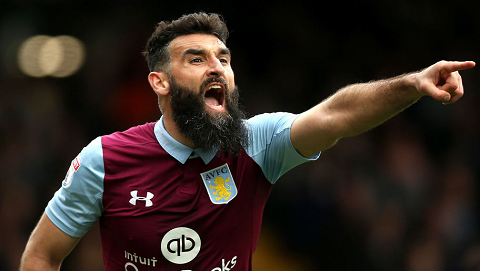 Jedinak scored a hat-trick against Honduras qualifying Australia to the 2018 World Cup.

Tim Cahill is a professional footballer, plays for Millwall and Australian national team. He was the first Australian to score at a FIFA World Cup and became one of the highest profile footballers in the Asian Football Confederation (AFC), earning over 100 caps for his country. 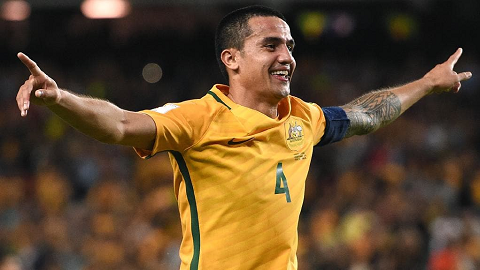 Australia has made 4 FIFA appearances to date. The team secured their place in World Cup 2018 defeating Honduras in their intercontinental play-off following the Socceroos finishing as Asia’s best third-place side after a play-off with Syria.

Australia will be playing against France, Denmark, and Peru at the group stage match, 2018. Also, have a look at this World Cup schedule for more details regarding matches.