History Of World Cup Awards: How It Started 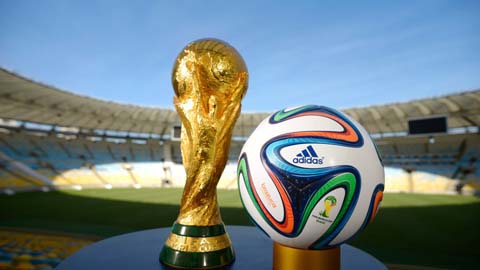 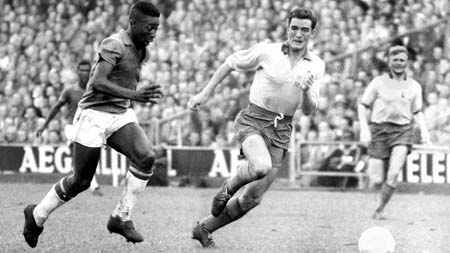 Brazillian retired professional, Pelé earned the first ever title as the Best Player at the 1958 World Cup at the age of 17.

The title started as the Best Young Player Award and was first awarded in 2006.

The trophy is given to the team with the best record of fair play during the final tournament of the World Cup. The winners of this award earn the FIFA Fair Play Trophy, a diploma, a fair play medal for each player and official, and $50,000 worth of football equipment to be used for youth development. 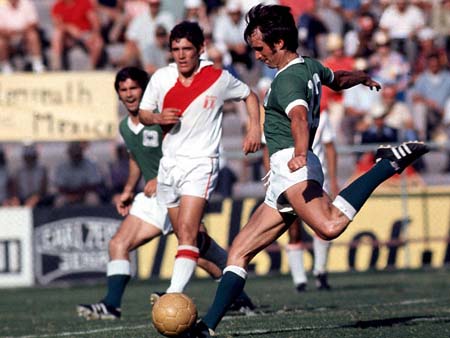 The trophy was officially introduced in 1970 and only teams that qualified for the second round are eligible for the trophy.

The appearance of the award was originally a certificate at the beginning. It had been a golden trophy based on Sports Billy, a football-playing cartoon character from 1982 to 1990. It has been simply a trophy with an elegant footballer figure since 1994.

The first title was won by Peru after receiving no yellow or red cards in the 1970 World Cup.

Man of the Match

The title is awarded to the outstanding player in every game of the tournament. The award has been presented since 2002. The first two editions were chosen by the technical group and were picked by an online poll on FIFA’s website since 2010. 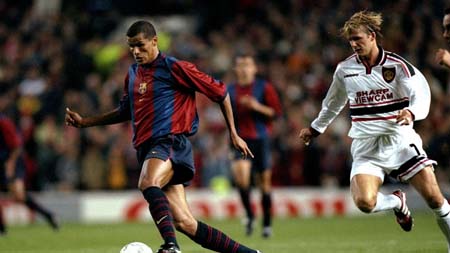 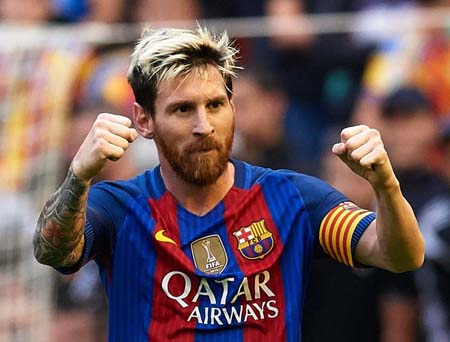 Argentine Professional, Lionel Messi became the Man of the Match in the 2014 World Cup.

The FIFA Award for the Most Entertaining Team was a subjectively awarded prize for the team which had done the most to entertain the public with a positive approach to the game, organized through public participation in a poll. It was awarded between 1994 and 2006. 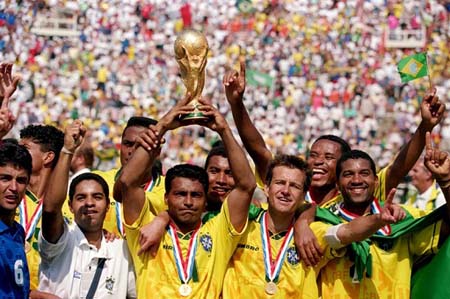