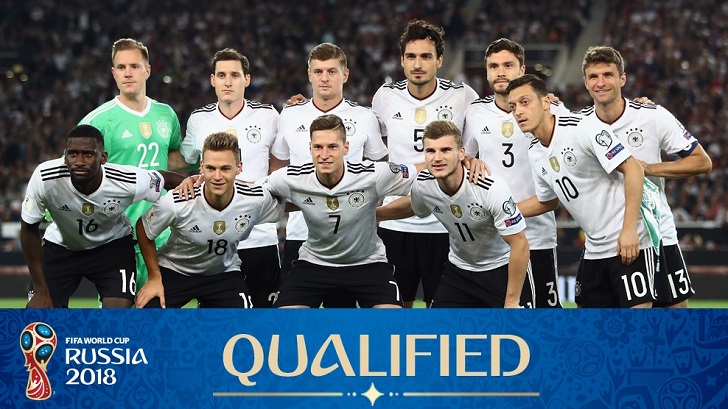 The national football team of (German: Die deutsche Fußballnationalmannschaft or just Die Mannschaft) is controlled by German Football Association (Deutscher Fußball-Bund). The team was formed in 1900.

Germany is one of the most successful teams who won three European Championships and four World Cups. The team has also won one Confederations Cup in 2017. FIFA has ranked the country in #1 position.

Germany is the only nation to have won both men’s and women’s World Cups. The team became one of the four nations alongside Argentina, Brazil, and France, to win all three most important men’s titles recognized by FIFA: the World Cup, the Confederations Cup, and the Olympic tournament. 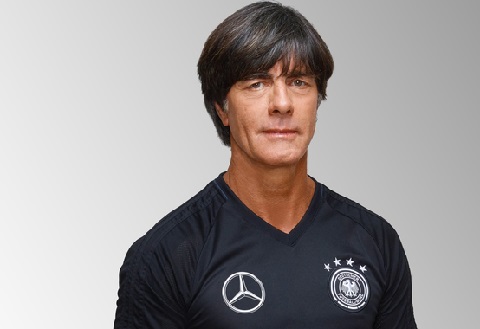 Low debuted his career with Bundesliga club, SC Freiburg in 1978. He returned to the club twice in 1982 and 1985 and holds overall goal record of the club. He started his managerial career in 1994, with FC Frauenfeld. 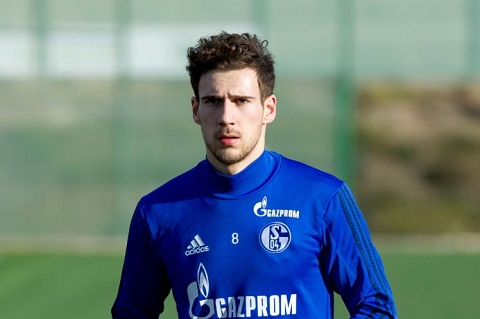 Goretzka scored 5 out of 6 goals in the 2018 World Cup qualification at Mercedes-Benz Arena, Stuttgart, Germany. The match was against Norway. His performance was best scoring the audacious goal (5-1) against Azerbaijan in the FIFA qualification match at Fritz-Walter-Stadion, Kaiserslautern, Germany.

Toni Kroos, one of the finest midfielders of his generation, plays for Spanish club Real Madrid and the German national team. He signed a six-year contract with Real Madrid for an undisclosed fee. He had cost between €24 and €30 million, as per the online reports.

Kroos was a key player in the team that secured the country’s fourth title in the 2014 FIFA Cup. Also, he was named to the 2014 FIFA World Cup All-Star Team and Dream Team. 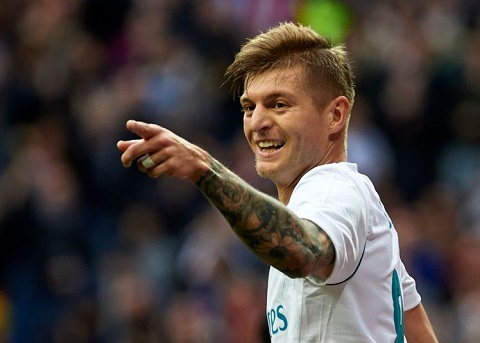 Kroos has won the UEFA Champions League with both Real Madrid and Bayern Munich. He was named IFFHS World’s Best Playmaker in 2014.

Kroos scored 2 out of 3 goals in the 2018 FIFA World Cup qualification at Volksparkstadion, Hamburg, Germany. The match was against the Czech Republic.

Germany has won 4 FIFA titles and has made 18 appearances to date. The 2014 World Cup winners have made their return to Russia to show their best. The team had their performance in the 2014 FIFA semifinal with a 7-1 victory against Brazil. 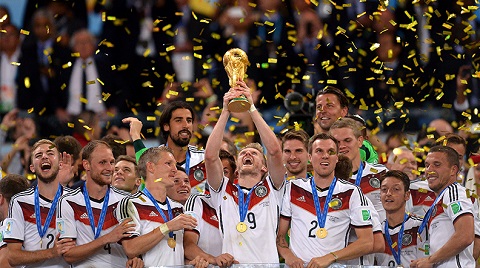 Germany has won all the qualifier match against San Marino, Czech Republic, Norway, Northern Ireland, and Azerbaijan. The team will be playing against Mexico, Sweden, and the Korea Republic in the second edition of the tournament, World Cup 2018.

Here’s the list of Germany’s final 23-man squad to Russia.

Have a look at this World Cup Schedule for more details about the groups and matches.