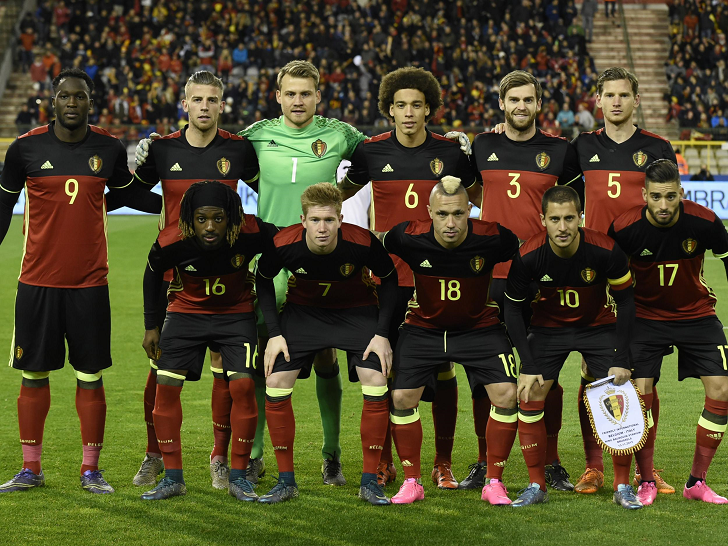 The Belgian National Football Team represents Belgium in football association since 1904. The team is governed by UEFA in Europe and is under the global jurisdiction of FIFA, both of which were founded by the Royal Belgian Football Association.

Belgium has participated in three quadrennial major football competitions. The team appeared at the end of the stages of twelve World Cups, five UEFA, and featured at three Olympic tournaments. FIFA has ranked the country in 5th position, as of November 2017.

Belgium topped the FIFA World Rankings for the first time in 2015. It is one of the first mainland countries in Europe to play in association football. The team started their practice on October 26, 1863.

The most capped player of the team is Jan Vertonghen with 99 caps. Romelu Lukaku holds the record for top goals at present, with 33 goals.

Roberto Martinez, the current coach of the Belgian national team is a Spanish coach and former player. He became Belgium’s head coach on August 3, 2016. 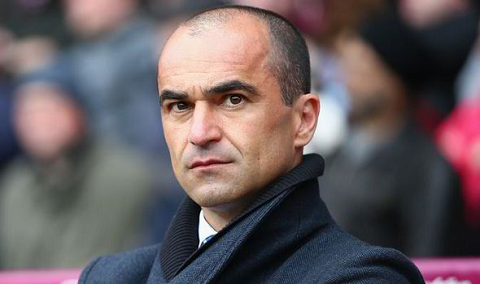 Martinez started his career as a defensive midfielder for the club, Real Zaragoza, S.A.D. He won Copa del Rey with the team.

Martinez started his managerial career with Swansea City, leading the team to promotion from League One as champions. He has worked with the clubs like Wigan Athletic and Everton prior to joining the Belgian national team.

Martinez worked as a studio analyst for ESPN’s coverage of 2010 FIFA World Cup, 2013 FIFA Confederations Cup, and the UEFA Championship in 2012 and 2016. It will Martinez’s first appearance at FIFA as a player or coach.

Romelu Lukaku currently plays as a striker for Manchester United and Belgian national team. He signed a five-year deal with an option of a further year with the club on July 10, 2017. The fee amount was not officially disclosed but was reported to be £75 million, plus £15 million in add-ons, as per some online sources. 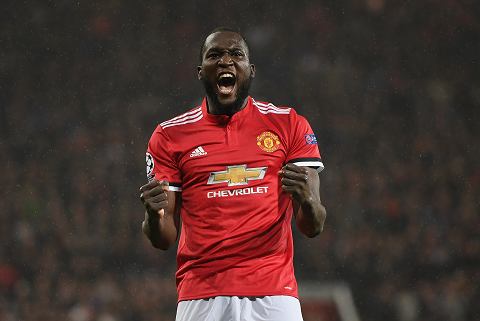 Lukaku scored a winning goal in the match against Greece securing their spot to Russia 2018. He was named as one of the ten most promising young players in Europe by The Guardian. He holds the record for top goals at present.

Eden Hazard is a professional player, currently plays as an attacking midfielder and a wide midfielder for English Club, Chelsea, and Belgian national team. Best known for his creativity, speed, and technical ability, he has been described as a “superb passer” earning critical acclaim for his playing styles. 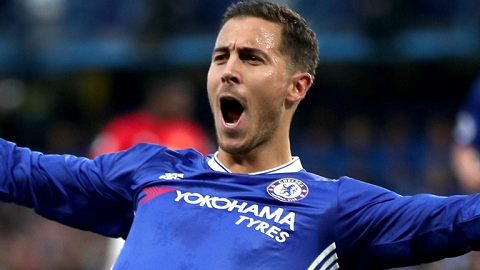 Speedy and skillful, Hazard has been a master at both creating and scoring goals. Hazard is one of the most exciting forwards in the world of football. The Chelsea star served up six goals and five assists during Belgium’s impressive qualifying campaign.

Belgium has made 12 FIFA appearances to date. The team has booked their place at World Cup 2018 after a 2-1 victory against Greece.

Belgium will be playing against Panama, Tunisia, and England in the second edition of the tournament, World Cup 2018. Also, have a look at this schedule for more details regarding matches.