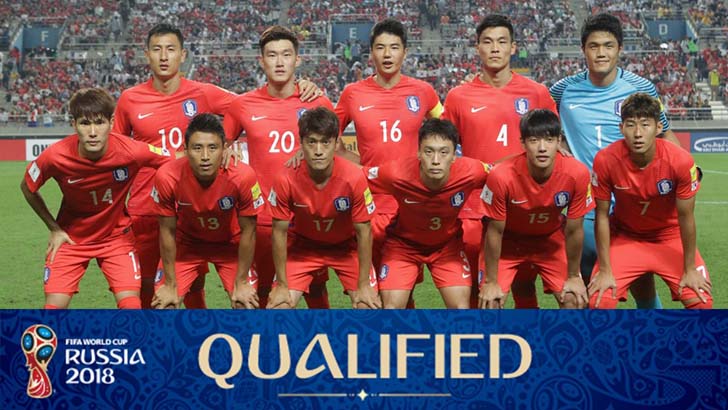 The Korea Republic national football team (Korean: ???? ?? ?????) represents South Korea in international a s sociation football and is controlled by the Korea Football Association. FIFA has ranked the country in 59th position.

Emerged as a major football power in Asia since the 1960s, South Korea is the most successful Asian football team having participated in nine consecutive World Cups.

South Korea has co-hosted the 2002 World Cup with Japan. South Korea became the first and currently only Asian team to reach semi-final stages at the time.

Cha Bum-kun is the most capped player with 138 caps and is also the top scorer with 59 goals. 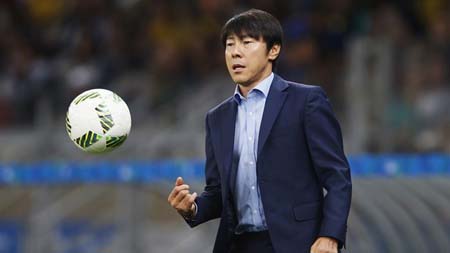 Tae-Yong is a former football player who played as an attacking midfielder. He has played for a Korean club, Seongnam Ilhwa Chunma and an Australian club, Queensland Roar. 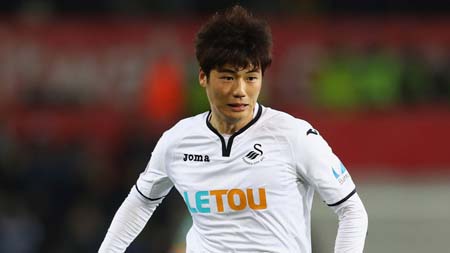 Ki is best known for his vision, technique, long-range pa s sing, and shooting, along with his good set-pieces. He was voted as Swansea City Player of the Year after scoring eight goals in 33 appearances.

Korea Republic has made nine FIFA appearances to date. Korea has booked their place for the 2018 World Cup.

The Korea Republic will be playing against Sweden, Mexico, and Germany in the Group stage matches. Also, have a look at this schedule for more details regarding the matches.