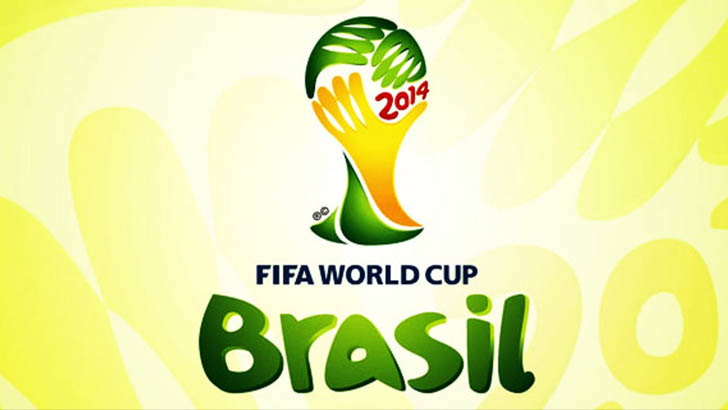 World Cup 2018, Russia is getting closer day by day. World Cup has been entertaining the fans since 1930. Have a look at this list of top goals in the 2014 World Cup.

Brazilian professionals Thiago Silva and David Luiz scored a goal each making a 2-1 win over Colombia at the Estadio Castelo, World Cup 2014. Brazil set their place to World Cup semi-final after the victory over Colombia.

Attacking midfielder for Borussia Dortmund and German national squad, Mario Gotze was considered to be one of the best young players in the world.

Japan was defeated by Colombia in the 16th round with a perfect record and end their opponents' hopes of a late escape from elimination. A Jackson Martinez brace, alongside goals from Juan Cuadrado and James Rodriguez, sealed the triumph, after Shinji Okazaki given Alberto Zaccheroni's side hope.

One of the best players of the generation, Rodriguez is praised for his technique, vision, and playing skills. He won Golden Boot in the 2014 World Cup.

Professional players Robin van Persie and Arjen Robben inspired the Netherlands making a 5-1 over Spain in one of the most unforeseen results in FIFA World Cup history.

Robin Van Persie has played over 100 times for the Netherlands national team. He has earned over 100 caps and is the all-time scorer with 50 goals for the nation.

Colombian professional, James Rodriguez’s double helped the country make history reaching quarter-finals of the World Cup. The 22-year-old was the magical conductor of the second all-South American affair of the day.