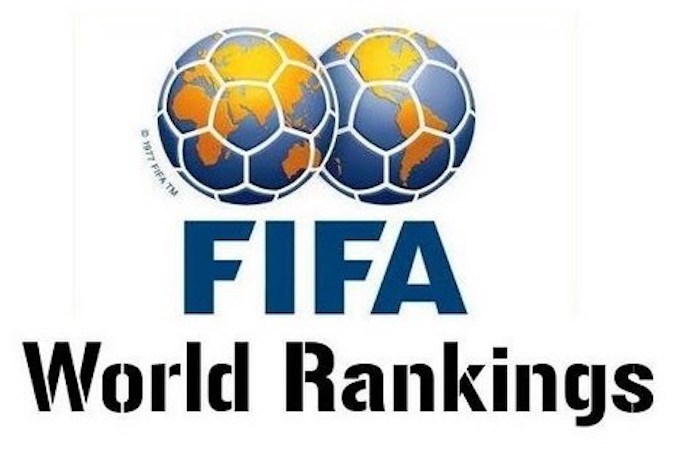 The FIFA World Ranking is a ranking system for national teams in association football. The men’s national team is currently led by Germany whereas women’s team is led by the U.S. The teams of the member nations of FIFA, are ranked based on their game results with the most successful teams being ranked highest.

The rankings were introduced in December 1992, where eight teams (Argentina, Belgium, Brazil, France, Germany, Italy, the Netherlands and Spain) held the top position, of which Brazil has spent the longest ranked first.

The rankings system are used by FIFA to rank the progression and current ability of the national teams. FIFA first published a ranking list in December 1992.

Germany debuted as the top-ranked team during that time, following their extended period of dominance in which they had reached the three previous World Cup finals winning one of them.

Argentina first reached the top spot, after reaching both the 2014 World Cup final and the 2015 Copa America final.

After many ups and downs in the ranking, Germany has finally regained the top position, after winning the Confederations Cup. 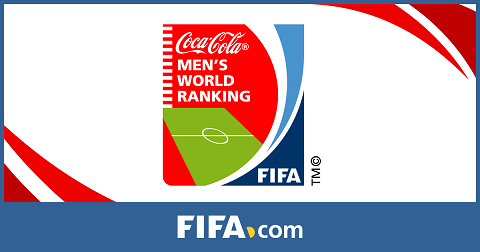 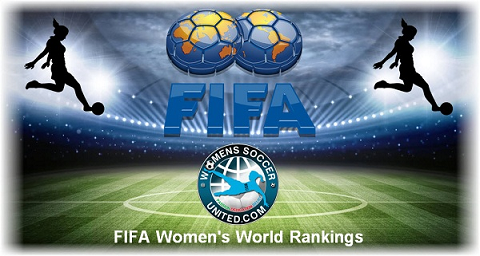 Also, look at this World Cup Schedule for more details about the matches.