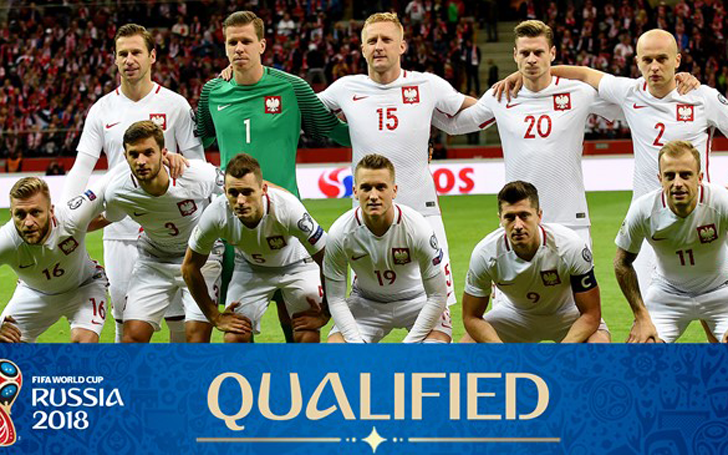 The Poland national team represents Poland in a s sociation football. The team is controlled by the Polish Football Association. FIFA has ranked the country in 7th position, as of November 2017. 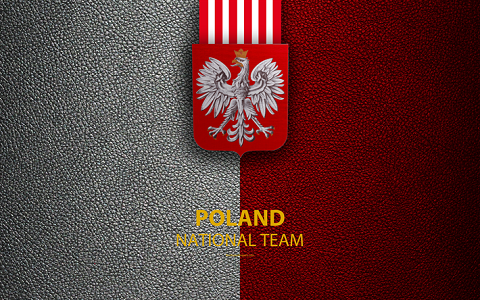 Poland won a gold medal at the 1972 Summer Olympics in Munich. The team has participated in European games first being qualified in 2008.

Micha? ?ew?akow is the most capped player with 102 and Robert Lewandowski is the top scorer with 52 goals. 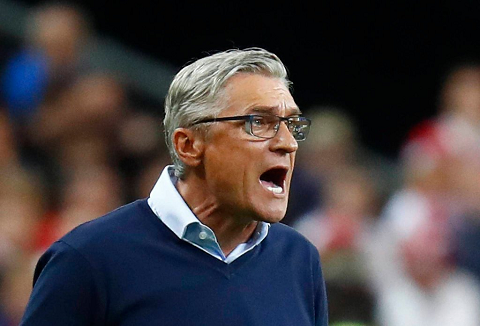 Robert Lewandowski is the captain of the national team and plays as a striker for Bayern Munich. He was ranked as the fifth-best footballer on the planet in 2015, by The Guardian. 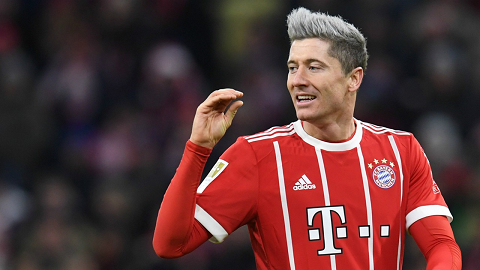 Lewandowski has been named the Polish Player of the Year a record seven times. He was voted Polish Sports personality of the Year in 2015 and claimed fourth place at the 2015 FIFA Ballon d’Or Awards.

Poland has made seven FIFA appearance to date. The team booked their place to FIFA after a 12-year absence topping European Group E in their final game.

Poland will be playing against Senegal, Colombia, and Japan at the Group Stage match, World Cup 2018. For more details about the matches look at this World Schedule.