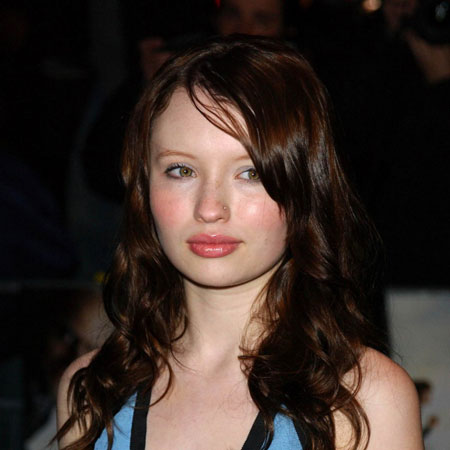 Young Artists Award-nominated Australian actress, Emily Browning is well-recognized for her roles in The Uninvited, Suker Punch, Sleeping Beauty. She made her TV debut in 1998 from the TV series, The Echo of Thunder. Her breakthrough role was Katie Harwood in the movie, Ghost Ship released in 2002. Some of her other works include Summer in February, Pompeii, Legend, and High Flyers.

As of 2018, she is working in the TV series, American Gods portraying the role Laura Moon. She is one of the finest actresses and has won several awards including Australian Film Institute Awards and Hamptons International Film Festival.

Emily Browning was born Emily Jane Browning on 7th December 1988 in Melbourne, Victoria. Browning is Sagittarius. She is Australian as per nationality and belongs to White ethnicity. 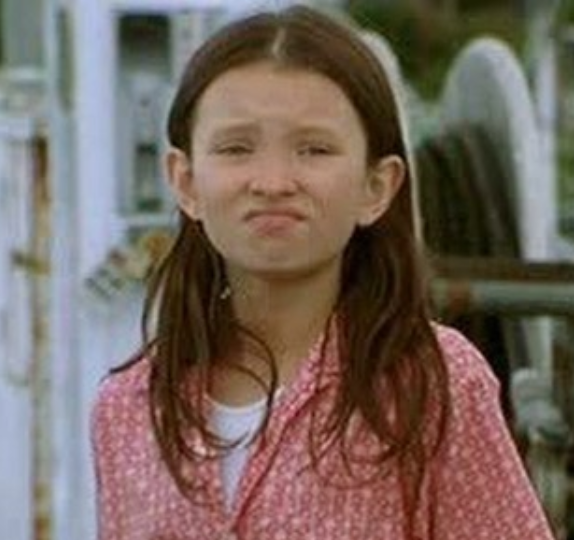 Her parents, Andrew and Shelly Browning raised her with her two younger brothers, Matthew and Nicholas Browning. She attended Ethan High School and Hurstbridge Learning Co-op.

Emily Browning made her Australian film debut in 2001 from the comedy film, The Man Who Sued God directed by Mark Joffe. The following year, she made her breakthrough role Katie Harwood in American-Australian horror movie, Ghost Ship. Her acting was highly appreciated by both fans and critics.

Browning then appeared in several movies like Ned Kelly, Darkness Falls, The Uninvited, Sucker Punch, The Host, Summer in February, Plush and Shangri La Suite. Particularly, she is famous for:

Besides, she was offered the role of Bella in Twilight but she refused as she did not want to get involved in the franchise. Later on, Kristen Stewart grabbed the role.

Her other works include Blonde, Thunderstone, Blue Heelers, Something in the Air, and After the Deluge among others. As of 2018, she is working in fantasy series, American Gods with Ian McShane, Ricky Whittle, Yetide Badaki and Pablo Schreiber among others.

Besides movies and TV series, she also voiced Violet Baudelaire in the video game, Lemony Snicket's A Series of Unfortunate Events.

Emily Browning has been nominated for various prestigious awards for her acting and won some of them.

Some of her nominated awards are BFCA Awards and Young Artist Awards.

Emily Browning has an estimated net worth of $8 million dollars. Browning appeared in several hit movies that made an impressive collection at the box office. Some of her hit movies are

Emily Browning, the American God actress, is dating Eddie O’Keefe, an American film writer. The couple is dating for months. 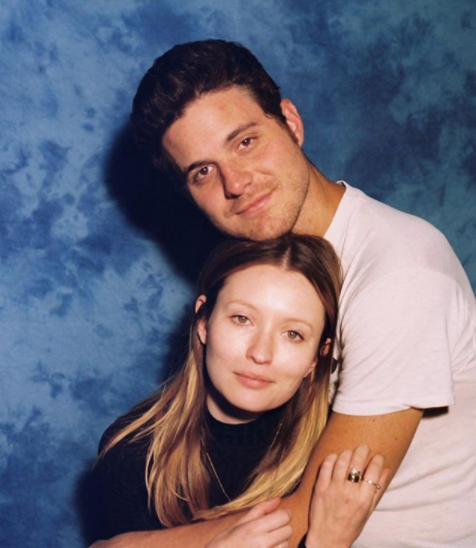 Previously, Browning dated Xavier Samuels, dashing Australian actor in 2012. The couple had an on-off relationship for years. Before Samuels, she was in a relationship with Max Irons, British actor and the son of Jeremy Irons in 2011.

In 2007, Browning was in a relationship with Max Turner. The couple was quite public about their relationship and while everyone thought that Browing has found her soul mate, the duo surprisingly broke up in 2010.

Browning has a bold personality. She always has a strong opinion on discrimination in gender in Hollywood.

‘’It’s something I’ve never seen before: strong female characters. There’s none of the false kind of cattiness that Hollywood sort of beliefs is innate to all females. I can’t stand that girl-hate culture. I think it’s so unnecessary and so outdated.’’

Emily Browning-Learn some more interesting facts about the actress below.