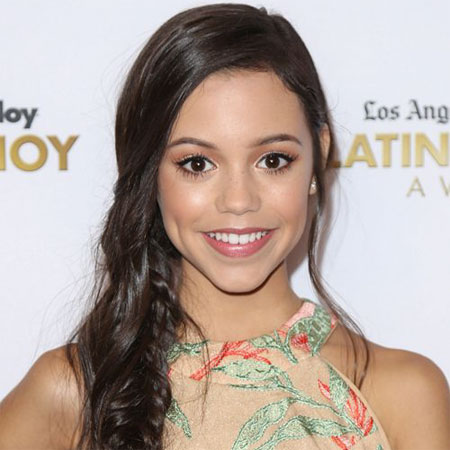 America newcomer actress, Jenna Ortega is popularly known for her roles in Disney Channel’s Stuck in the Middle, and Elena of Avalor. From the very age of 6, she discovered her interest in acting. Later, with help of her mother and agents, she gave audition for TV series Rob.

As of 2018, she is working in Jane the Virgin as Young Jane, Stuck in the Middle as Harley Diaz and Elena of Avalor as Princess Isabel.

Her mother, Natalie Ortega, and her father raised her with her two brothers, Isaac Ortega & Markus Ortega and three sisters, Mia Ortega, Aaliyah Ortega and Mariah Ortega. She is the fourth child of her parents.

From the very early age of 6, Ortega was interested in acting and at the age of 8, with the help of her mother and agents, she gave several auditions. Facebook helped her to get her first agent. At the age of 10, she gave her first audition.

While in school she was a cheerleader.

Jenna Ortega made her movie debut in 2013 in a superhero film, Iron Man 3 (based on the Marvel Comics character, Iron Man) as Vice President’s daughter. The same year, Ortega worked in a supernatural horror film, Insidious: Chapter 2 directed by James Wan.

In 2014, Ortega appeared in a direct-to-video comedy film, The Little Rascals Save the Day starring Doris Roberts, Jet Jurgensmeyer, and Drew Justice. A year later, she acted as Anna Chapa in the movie, After Words.

Ortega made her Hollywood debut in 2012 from the sitcom, Rob. The same year, she worked in an episode of CSI: NY with Gary Sinise, Carmine Giovinazzo, Eddie Cahill and Anna Belknap.

She then appeared in several TV series, such as Rake, Richie Rich and Elena and the Secret of Avalor among others. Particularly, she is popular for:

In 2018, she appeared as Izzy in an episode of Bizaardvark.

Jenna Ortega has an estimated net worth of $2 million. Ortega appeared in few movies which made an impressive collection at the box office. Some of her hit movies are: 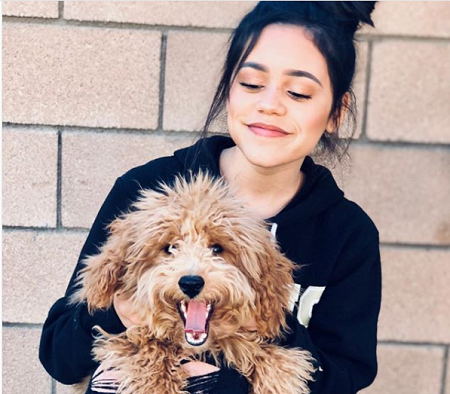 Ortega has Murphy’s Doodles worth around $2500.

Jenna Ortega, the talented and young actress, is linked to American singer, Jacob Sartorius. They usually post several pictures together on their social media, however, has not confirmed anything regarding their relationship. 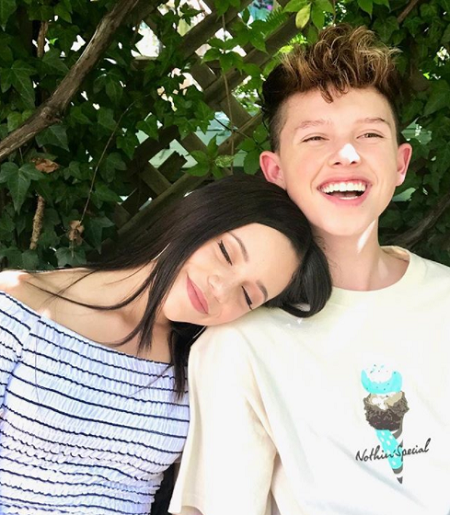 Ortega is active on social media and has a huge fan following. As of 2018, she has over 6 million fans on musical.ly and 3.4 million on Instagram.

Some of her hobbies include cheerleading, playing soccer, reading and spending time with her friends and family.

She admires Angelina Jolie, Selena Gomez, Beyonce and Lupita Nyong’o as her style icons. She has a celebrity crush on Romeo Beckham (son of David Beckham).

Here is 6 facts about Jenna Ortega: