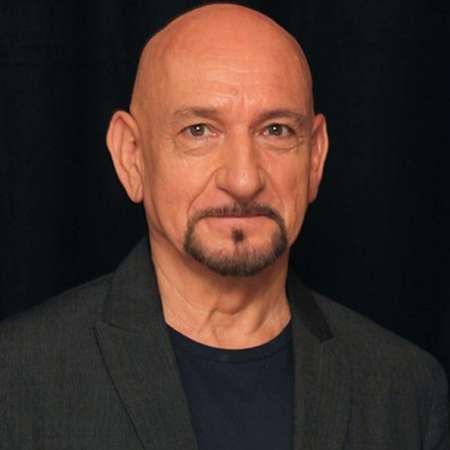 Ben Kingsley is widely known throughout the world for his movie appearances including in Gandhi, Sexy Beast, and Bugsy.

Ben Kingsley was born on 31 December 1943, in Snainton, England, as Krishna Pandit Bhanji. Kingsley is the son of mother Anna Lyna Mary Goodman and his father is Rahimtulla Harji Bhanji. His mother was a model and actress and his father were a medical doctor. Kingsley was raised in Pendlebury, near Manchester along with his parents.

Ben Kingsley’s nationality is English and he belongs to Indian English descent. Kingsley’s birth sign is Capricorn. Kingsley attended Manchester Grammar School. Later he joined the University of Salford and he also studied at Pendleton College.

Ben Kingsley started his acting career from the theater, where he made his debut at the Aldwych Theatre. He made several theater appearances including Peter Hall's 1977 Volpone for the Royal National Theatre and A Midsummer Night's Dream.

Ben Kingsley made his movie appearance in 1972 from the movie Fear Is the Key. Kingsley’s one of the most successful movies came on 1982 epic biographical film Gandhi, where he appeared in the role of Mahatma Gandhi. This movie established him as a super star and he was awarded several awards including Academy Award, BAFTA Award, Golden Globe Award and much more.

Ben Kingsley has made his appearance in various television series, his major television appearances include Oxbridge Blues, Anne Frank: The Whole Story and Tut.

Ben Kingsley changed his name from Krishna Bhanji thinking that foreign name will hamper his career. Kingsley’s relational status is married and his sexual orientation is straight.

Kingsley has been married four times, he married British actress Angela Morant in 1966. After divorce with his first wife in 1976, Ben Kingsley married Alison Sutcliffe in 1978 and lived together until 1992. In 2003, he married Alexandra Christmann. Currently, he is married to Brazilian actress Daniela Lavender, the couple married in 2007.

Ben Kingsley has a net worth of $40 million dollars and his salary is also estimated to be high. Kingsley’s height is 5 feet and 8 inches tall.