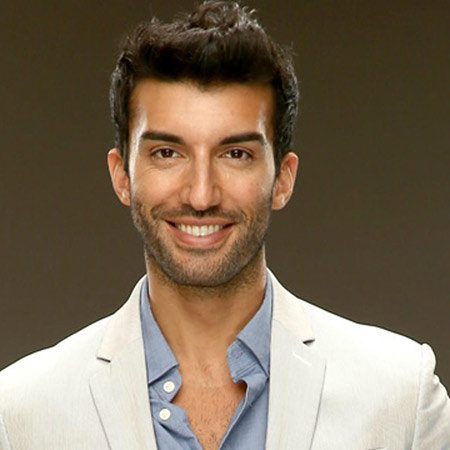 Justin Baldoni began as an actor in 2005. Since then, he has been seen in many movies as well as TV series. Justin has also written,directed,and produced a music video.

Justin Louis Baldoni was born on 24th January 1984 in Los Angeles, California, United States. He is of American nationality and white ethnicity. He was born to parents, Sharon Baldoni and Sam Baldoni. He spent most of his childhood days in Medford, Oregon. His mother is of Jewish ancestry whereas his father is of Italian ancestry. While he was small, Justin enjoyed playing soccer and ran on tracks. He went on to become a local radio disc jockey. He went on to attend California State University and was placed in its Long Bench State track team. Justin wanted to be a professional player but ended up in Hollywood after his hamstring tore.

Justin began his acting career in 2005 with his debut movie, Yesterday’s Dreams as character Pat. Since then, he has been seen in movies like The House Bunny, After Dusk They Come, Royal Reunion, and Intervention: Cinderella, Not Today, a Fine Step and more. He made his TV debut in 2004’s The Young and the Restless as character Ben. Since then, Justin has appeared in many TV series like Wedding Daze, Charmed, JAG, Everwood, C.S.I: Miami, The Suite Life of Zack & Cody, The Bold and the Beautiful, Single ladies, Happy Endings, Jane the Virgin and much more. Justin is also noted to have made a cameo in Andy Grammer’s 2015 music video, “Honey I’m Good”. He has also written, directed and produced his first music video in 2008.

Justin Baldoni does not have a long dating history. He is married to the very beautiful, Emily Baldoni. His pretty wife, Emily is a Swedish actress who is known best for her roles in movies like The Lost Tribe, Legend of the Seeker, Killer Pad, Reckless, Major Crimes and more. Justin and Emily started dating in 2011 and were engaged on 13th April 2013. The couple had their first baby on 27th June 2015 whom they named Maiya Grace Baldoni. The couple is living happily in Los Angeles.

Justin is currently 32 years old and looks younger than his actual age. He has a masculine figure and a well-structured face. Justin stands tall at the height of 6 feet 2 inches. He is adored and lusted by his female fans around the world and is hugely respected by his colleagues for his skillfulness and hard work. He attracts many fans through his charming face and his exceptional acting. The net worth of Justin Baldoni is estimated to be $ 1 million.