Is Taylor Swift Really Engaged With Boyfriend Joe Alwyn? Here Is The List Of Her Past Boyfriends And The Songs She Wrote For Them

American singer-songwriter Taylor Swift’s engagement rumors are swirling all over the headlines after previewing of her upcoming title track. All thanks to her relationships and break-ups that we got to listen to her beautiful creations!

Taylor Swift, who is widely known for narrative songs regarding her personal life, is surrounded with engagement rumors with boyfriend Joe Alwyn. Is the couple ready for the next level? Are they engaged? We have all the details here.

During a new interview with Vogue, the 29 years old singer made plenty of revelations, and her upcoming title track has made her fans freaking out on social media.

The fashion magazine shared lyrics of a song “Lover” from her upcoming album which the writer describes as the romantic and haunting one.

My heart’s been borrowed and yours has been blue. All’s well that ends well, to end up with you.  pic.twitter.com/CECesxb8do

The lyrics read: My heart’s been borrowed and yours has been blue / All’s well that ends well to end up with you.

In the wedding tradition, the brides often wear something new, something old, something borrowed and something blue on their special day.

The lyrics soon freaked out the Swifties where they speculated about their upcoming wedding.

Taylor and Joe have been maintaining a secret romance since they started dating and also did not open up about their relationship to Vogue. 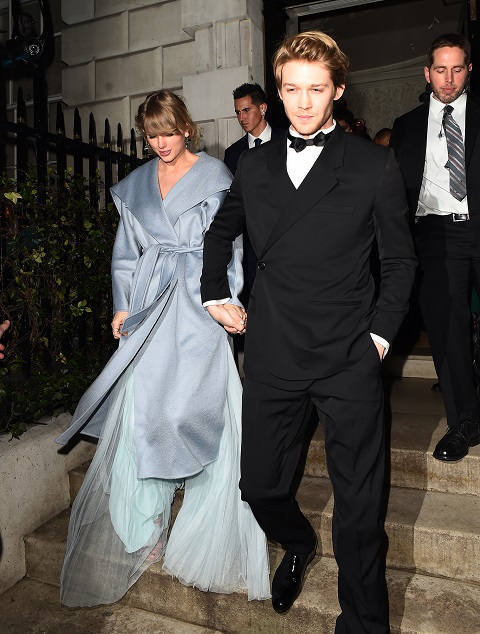 A close source revealed that maintaining a secret relationship from the beginning has really helped their relationship to be stronger.

Earlier this year, Taylor revealed that she had found the perfect one and everything she looks for in Joe, who is a gentleman and very attentive.

Taylor Swift and Joe Alwyn packed some PDA at NME Awards on February 12, 2020. She gave a kiss to her boyfriend before she went on the stage to accept the Best Solo Act Award.

The sweet PDA moments were captured by fans and were uploaded on social media sites.

Taylor Swift’s Boyfriends And Songs For Them

Taylor Swift wrote “Last Kiss” and “Forever and Always ” for her former boyfriend, Joe Jonas (who is now married to Sophie Turner). The pair started dating in July 2008 and broke up in October of the same year. They broke up over 27 second’s phone call. 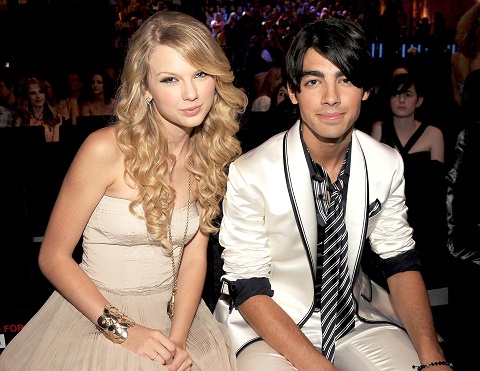 Taylor’s “You Belong With Me” co-star Lucas Till won hearts of thousands, but their relationship lasted for only a month; from March 2009 to April 2009.

Her “Back to December” song was an apology for Taylor Lautner for a rough night when she dumped her. The pair dated from April 2009 to December 2009.

In late 2009, Taylor started dating John Mayer, but their relationship ended on a sour note. She indirectly indicated that John could handle her with a little more care writing, Don't you think I was too young to be messed with? The girl in the dress cried the whole way home. I should've known. 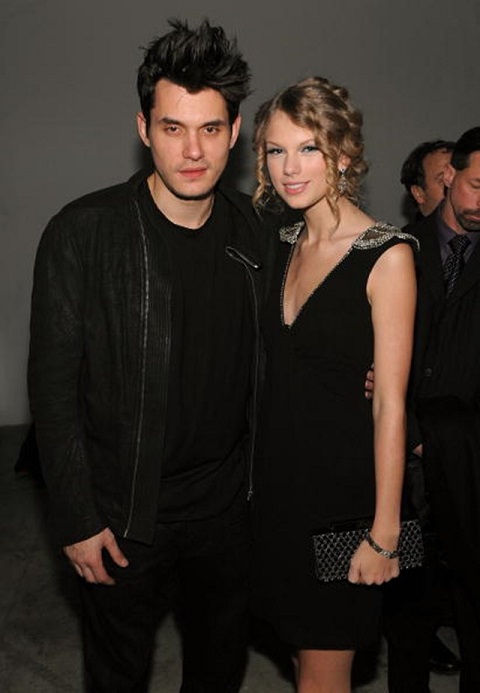 During an interview with Yahoo, Taylor explained that her song “Mine” was about a boy who barely knew put his arm around her by the water. During that time, she was linked with Cory Monteith, and sources reported that they dated from April 2010 t0 May 2010.

Likewise, Taylor’s “The Last Time” was about Jake Gyllenhaal (October 2010 to January 2011). She was rumored to be dating Zac Efron (from February 2012 to March 2012) but later denied the rumors via a parody of “Pumped Up Kicks” on Ellen DeGeneres’ talk show.

In an interview with Ryan Seacrest, Taylor described that her single “Begin Again” is about the time when someone finally dusts off through a bad relationship. Coincidentally during that time, she was in a relationship with Conor Kennedy.

Taylor's song “I Knew You Were Trouble” was about Harry Styles whom she dated from December 2012 to January 2013. She also wrote “Style” for him.