Who is Taylor Lautner Dating Currently? Know about his Current Affairs and Relationship 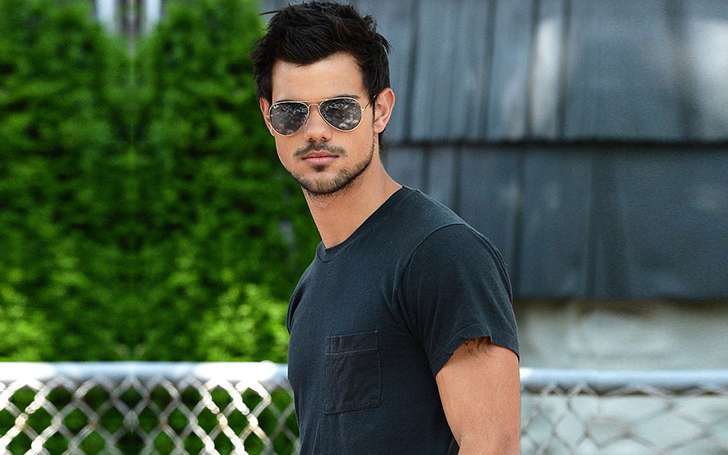 Taylor Lautner, the Hollywood actor, model, and martial artist, best known for playing the role of Jacob Black, a Werewolf, in the Twilight sagas, is also known for his girlfriends. And, his new relationship is making quite the stir in Hollywood.

Taylor Lautner has been seen enjoying holidays with Billie Lourd. Lautner and Lourd were speculated to be dating as the couple was also seen together on a grocery run, picking up a bunch of supplies.

Who is Taylor Lautner's current girlfriend?

Even though Taylor Lautner himself hasn't come out and confirmed, it seems pretty obvious that he is dating Billie Lourd, his Scream Queens co-star and the daughter of the late Hollywood legends Carrie Fisher and granddaughter of Debie Reynolds.

Taylor Lautner and Billie Lourd were  seen together throughout the night during Scream Queens' season wrap party in West Hollywood in December 2016. There were seen kissing each other in Lauren Palmer's snaps.

Reportedly, Lautner was sitting really close to Billie, whispering in each other's ears. The couple met on the sets of Scream Queens.

The duo took to Instagram on Thursday, March 2, 2017, to post some fashion inspiration for the rest of us!

Do we have to be in Paris to participate in fashion week? #thelondonlook #closeenough

A simple sight of two celebrities together sparks huge relationship rumors in Hollywood, and what Taylor Lautner and Billie Lourd gave us is a lot.

Taylor Lautner and Billie Lourd in a pool

But, in this case, there actually evidence that this relationship could be more than just a publicity stunt. They have been spotted kissing in various places and according to news, Lautner helped Lourd through difficult times in 2016, when both her mother and grandmother passed away.

Billie Lourd following the death of her mother Carrie Fisher

Taylor  Lautner was seen with Billie  Lourd in Santa Monica, California around 12:45 pm as she was wheeling a suitcase fifteen minutes after her grandmother Debbie Reynolds suffered a heart attack following her daughter and Billie's mother Carrie Fisher's death,  at her uncle Todd Fisher’s house. Billie’s grandmother Debbie Reynolds was taken ill and later she expired in hospital. 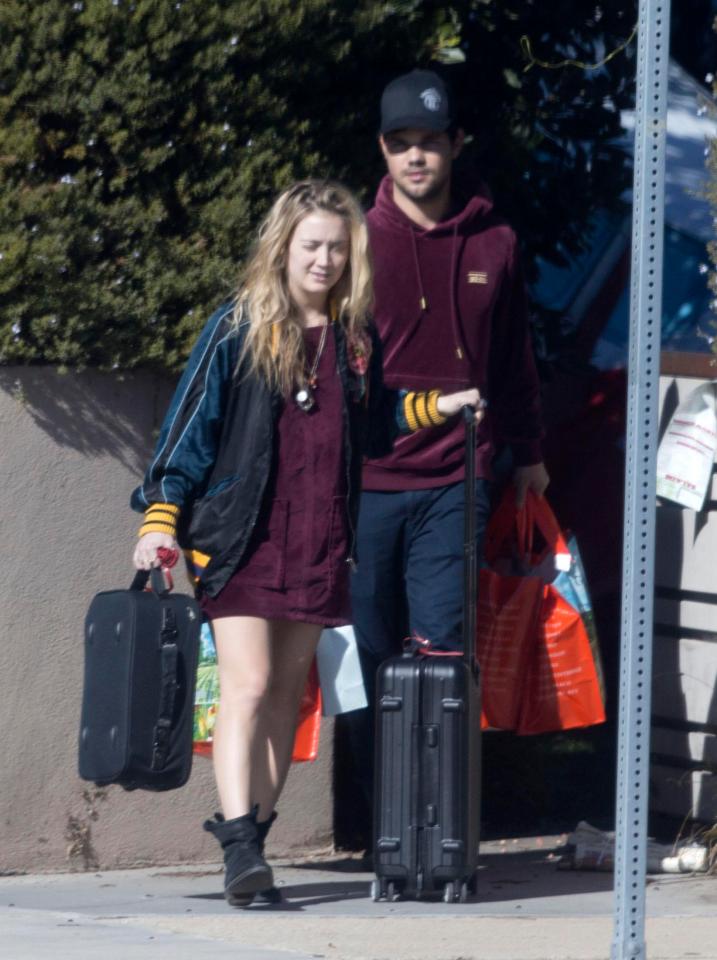 That is not all, the couple is dressing up together, as in they were seen cowboying up in the Stagecoach Festival in Indio, California. 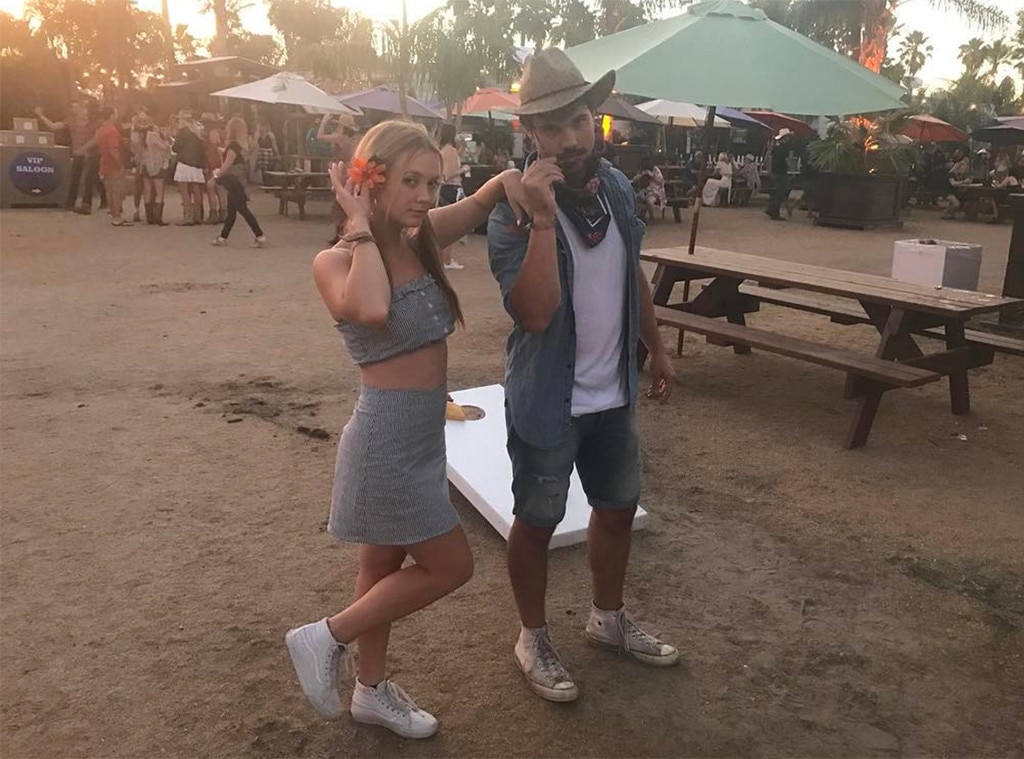 They are definitely the cutest couple in Hollywood right now. Let's see how far this relationship goes! Hollywood is not quite the place for stable relationships.