X-Men star Lucas Till says Taylor Swift is a Better Kisser Than Miley Cyrus, All the Details Here 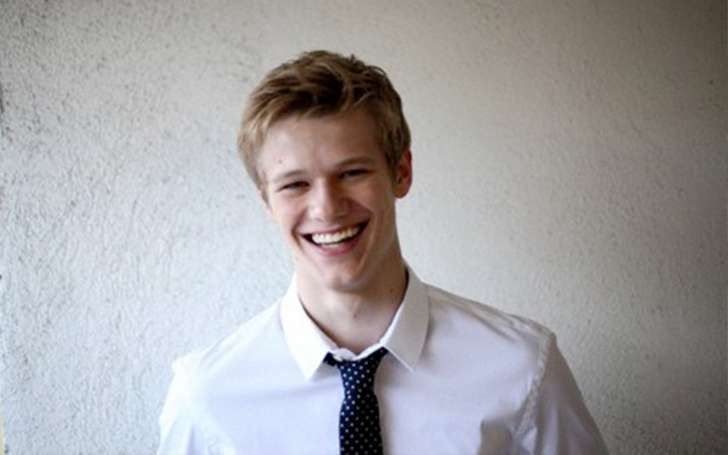 But he is apparently single these days, Is he really single or secretly dating another co-actress? Let’s dig up some dirt!

Is Lucas Till Single or in a Relationship

The X-Man star is apparently single. He seems too busy to get married, currently portraying the lead character in the 2nd season of the rebooted version of television series MacGyver.

He is pretty active On Instagram, but he usually shares only his professional life and some wonderful moments spent with his friends. Lucas Till's last known girlfriend was Carlson Young whom he dated from 2012-2013.

After separating from him, the actress began dating a musician named Isom Innis and got engaged in January 2016. Lucas Till's ex Carlson Young got married on 29 April 2017.

Lucas seems more focused on his work than searching for a new partner. She has yet to reveal further about her love life and relationship.

Lucas Till, 29, previously dated few Hollywood celebs and they were from popular singer/actress Miley Cyrus to Taylor Swift. Lucas and Miley met on the sets of Disney’s Hannah Montana. Later they dated for a few months and separated.

Also Read, Are Miley Cyrus and Liam Hemsworth Expecting a baby? The couple was re-engaged recently!

After separating from Miley, he became close to another popular singer Taylor Swift whom he met on the sets of her song ‘You Belong With Me’.

Eventually, he won Taylor’s heart and they began dating in 2009. But their relationship was short-lived. Later Swift told "it didn’t work out, she really liked him as just a friend’’.

He also revealed in several interviews that he had kissed both Miley Cyrus and Taylor Swift, and  Swift was a better kisser than Cyrus. He added that he had a crush on Taylor when he was 16.

In 2010, he allegedly dated The Suite Life on Deck actress Debby Ryan. However, they never commented on their relationship. Watch Taylor Swifts' new music video of the single "Look What You Made Me Do" from new album Repetition.

In 2010, he began dating another actress Kayslee Collins and dated until splitting in 2012. The couple decided to remain friends after their separation. From 2012-2013, Lucas was in a relationship with actress Carlson Young. The couple separated within a year.

As of now, Till is not dating anyone at present.

Quick Facts About Lucas Till