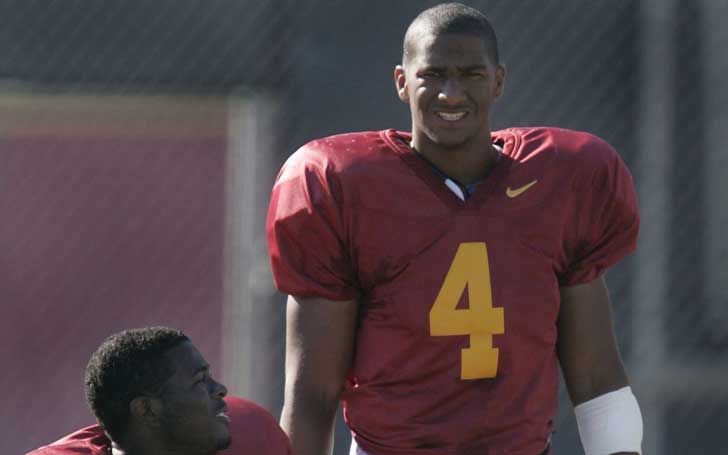 The LA Times reported that the Los Angeles County coroner's office revealed that Ellison died on Thursday, 4th October on the I-5 freeway in the San Diego Fernando Valley. 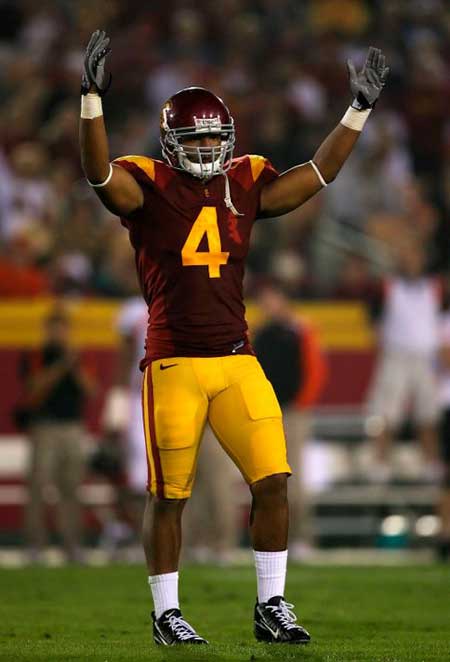 Authorities have been investigating to find out the cause of Kevin's death. Ellison's alma mater confirmed his death in a tweet on Saturday, October 6.

The former USC captain and 3-time Rose Bowl winner died this week. He was 31. pic.twitter.com/fDGatdQuMH

Chris Ellison, Kevin's brother told the Times that his brother was suffering from severe mental health issues around the time of his death. Chris said to the tabloid,

He was disoriented and didn't know where he was at. I'm sure he was trying to come home and find his family. We love so much... My mom and sister and dad and brother did everything they could.

Ellison's family told that they were planning to donate his brain to Boston University for the research studies for chronic traumatic encephalopathy (CTE)-a degenerative brain condition caused by repeated head traumas. The diagnosis is pretty common among the football players.

Ellison, who spent a major part of his life in playing or coaching football, was charged with federal arson in 2012 after he sat on his bed on fire at a Washington lodge and caused $50,000 in damages. 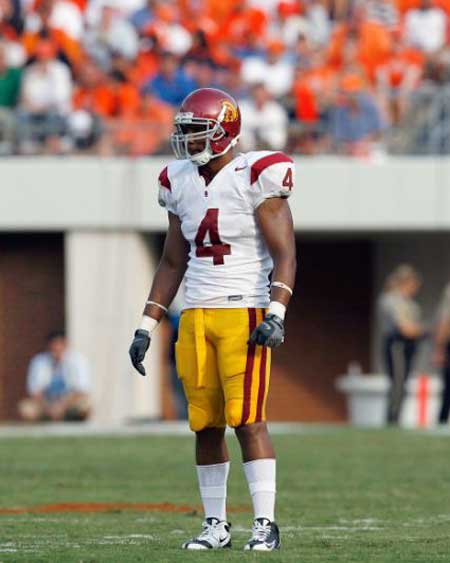 The court documents revealed that Ellison had been playing for the Arena Football League's Spokane Shock while the incident happened. The report claimed that "God told him to set the fire." People reported the case was dismissed after he agreed to pay over $80,000.

Ellison played safety for the Trojans during his college career and was picked at a sixth-round draft selection for the San Diego Chargers in 2009. He played in the NFL for one season in 2009 where he got into the pitch in a total of 13 games.