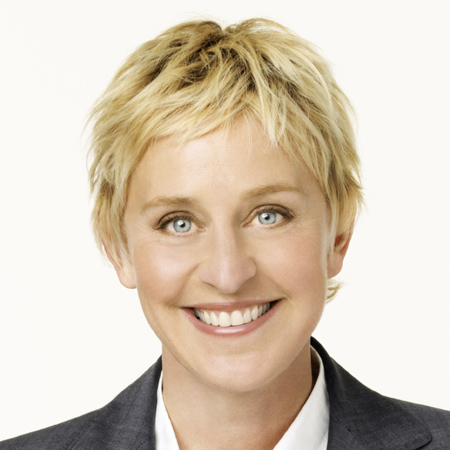 Ellen DeGeneres, a popular stand-up comedian/actor, is popular for her television show The Ellen Show. She is also one of the finest voice actresses who has voiced for several animated movies including Finding Nemo, Finding Dory, and Dr. Dolittle.

Ellen Lee DeGeneres is a standup comedian and TV personality who was born in Louisiana, United States of America. She was born as the elder of two children to mother Elizabeth Jane "Betty" Pfeffer, who was a speech therapist and an insurance agent father named Elliott Everett DeGeneres.

While she was 15 years of age, her parents separated and she lived with her mother, although met with her dad on occasions. After her mother married a Roy Gruessendorf, they resettled down at Atlanta, Texas. She was raised as a Christian and as an American by nationality. She belongs to white American ethnicity.

After studying for the first half of her childhood at Grace King High School in Louisiana, Ellen completed her graduation in 1976 from Atlanta High School. A good learner in her class, she did well both in her academics as well as extra activities.

She was interested in literature and stage acts and joined her school’s drama team to perform on stage. She was also an active member to take part in speech competitions and debates. Upon graduating, she wanted to study Communications and thus joined the University of New Orleans. Along with her studies, she also did part-time work at a law firm and also sold clothes around the “Lakeside Shopping Center”.

Ellen is a beautiful woman, both from her looks and her behavior. She is a woman with average height, short blonde hair, shiny blue eyes and hot lips that always carry her smile. She is a warm person and has a great sense of humor, which makes it easy to talk to her.

Her confidence and down to earth personality had earned her many friends and admirers.

In 2003, Ellen DeGeneres started her own show, Ellen. Since its inception, the show has won a slew of Daytime Emmy and People’s Choice Awards. A unique combination of kind and funny, she became a popular choice to host major telecasts.

Since then, she has been hosted her show. The Ellen Show is a unique combination of kind and funny pieces of stuff. She also calls several Hollywood personalities on her show. Her show is one of the most viewed shows in the world.

The first news of her sexuality came in 1997 when she herself revealed that she was a lesbian. She also revealed her relationship with actress Anne Heche which lasted till 2000.

Her mother was the first to be really shocked about her daughter’s sexual orientation but as time went by, she has been one of her supporters.

Then in 2001, she was romantically involved with actress/ director Alexandra Hedison and the two were seen in public. But that relationship ended in 2004 when DeGeneres started dating Portia de Rossi. After same-sex marriage was legalized, those two women commenced a wedding and later in 2008, got married between friends and family.

This celebrity is one of the richest television personalities in America. She is listed in top 5 highest paid TV personality. Her current net worth is $200 million.

She earns annually $75 million from her shows, movies, and brand endorsements. In December 2017, she bought a new house in Montecito, California worth $7.2 million. She has a lavish car manufactured by Porsche Targa 4s.

Her confidence and down to earth personality had earned her many friends and admirers. Besides that, she is also a looking woman with good physique. Her body measurement is 34-26-32 inches and she has got slim and tall legs.

Apart from comedy, Ellen is a strong supporter of animal rights and is a Vegan herself. She has also written some books & is an active member of the Parents & Friends of Lesbians and Gays (PFLAG). 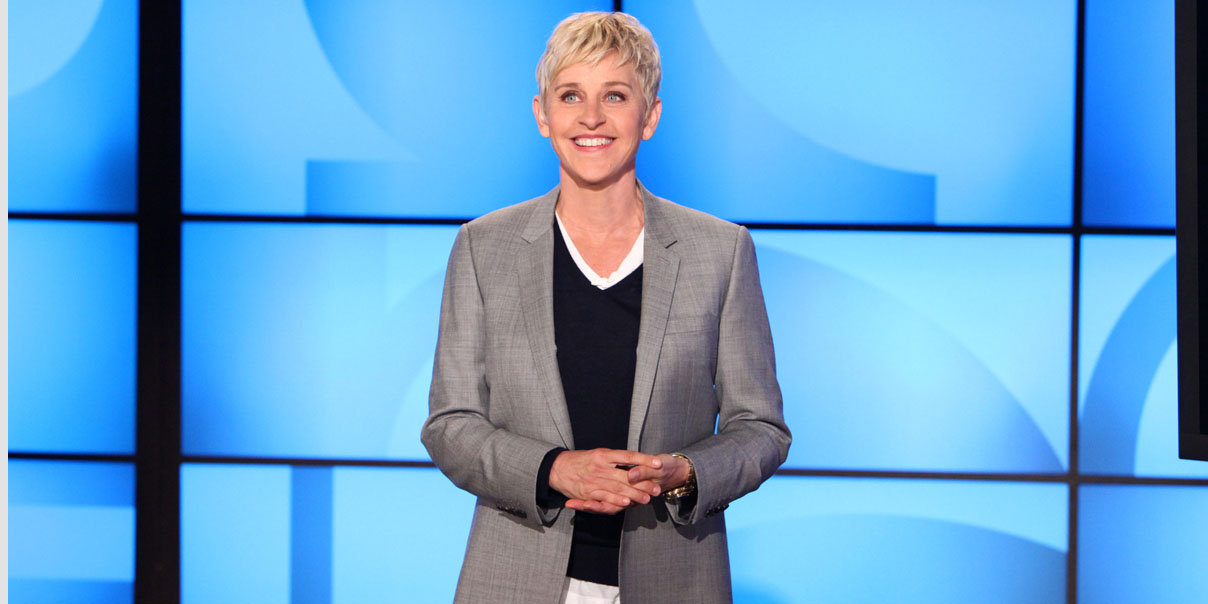