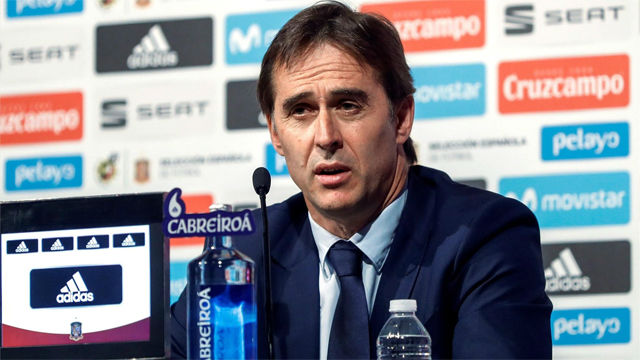 The wait is finally over for Spanish fans, as Spain has announced its 23-man squad for the World Cup 2018, Russia. 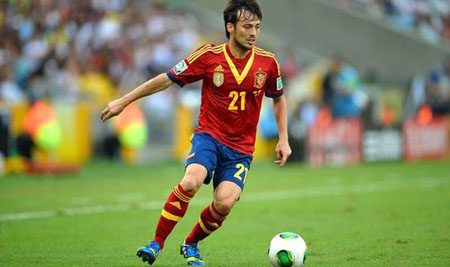 "Including four players up front was not something we wanted to do," said manager Lopetegui.

"We have opted for three other players who had different assets." 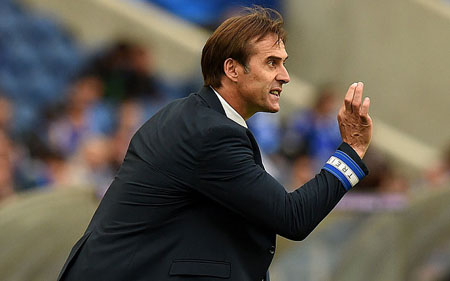 The 25-year-old striker scored 11 goals in his debut season at Stamford Bridge and was a last-minute substitute in Saturday's FA Cup final victory.

Spain will begin their campaign against Portugal on 15 June in Sochi and will play the further matches against IR Iran and Morocco.

Former Real Madrid striker Morata last played for the 2010 world champions in November 2017 when he scored once in a 5-0 win over Costa Rica.

Despite his omission from the squad, the striker went on Twitter to wish his countrymen "lots of luck" in the tournament.

Alvaro Morata after missing out on World Cup slot: "Lots of luck in the World Cup! I will be supporting and encouraging you all until the end, as always!" #CFC https://t.co/PjvGDVwZte

There is room, however, for Morata's predecessor at Chelsea, with Diego Costa named among the strikers traveling to Russia.

Real Madrid and Barcelona supply 10 players between them, with veteran Barca midfielder Andres Iniesta, included following his final appearance for the Catalan giants on Sunday.

As per the BBC Euro Leagues Football Show analysis, James Horncastle said, "While Morata was Lopetegui's guy at under-21 level, you can't begrudge the manager overlooking him when he hasn't really played or lived up to expectations. Iago Aspas and Rodrigo have had good seasons. You get the impression Morata doesn't feel hard done by from his tweet."

French journalist, Julien Laurens also said, "When you look at Spain's World Cup squad, there was no way Cesc Fabregas deserved to be there. He's not as good as the other players in his position."