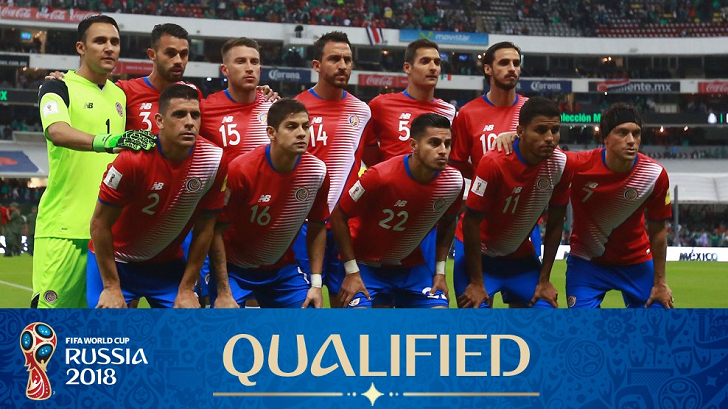 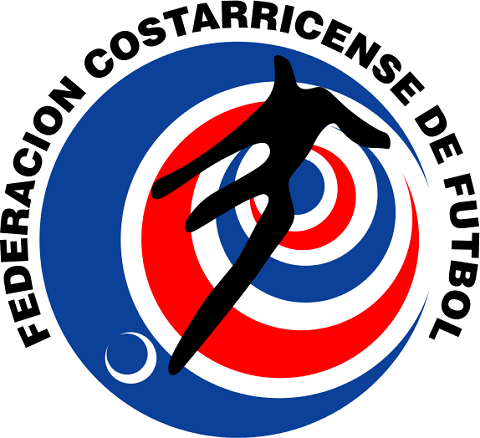 Head Coach, Óscar Ramírez currently manages the Costa Rican national team. He is a former Costa Rican player who played as a midfielder for the clubs like Alajuelense and Saprissa, becoming a star and an idol for both teams’ fans. 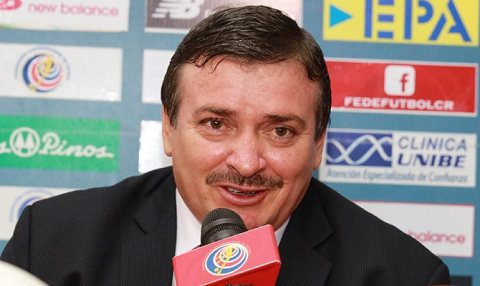 Ramirez made his managerial debut as an assistant coach in Saprissa, making victory in less than three years. Ramirez took a charge of the Costa Rica national team in 2006. He was announced as the head coach of the team on October 28, 2006. 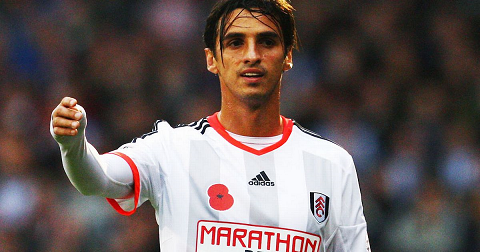 Ruiz scored a goal in the 2018 World Cup qualification making a 2-1 victory over Trinidad and Tobago. He is currently an active most capped player with 109 caps and top scorer with 23 goals.

Costa Rican professional, Joel Campbell currently plays for the Costa Rican national team and Real Betis on loan from Arsenal. He plays as a forward and can also be deployed on the wings. 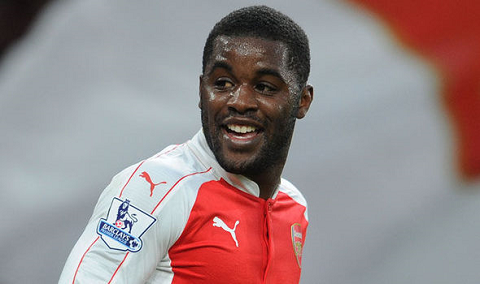 Campbell joined the club Arsenal in 2011 and was thereafter loaned out to French side Lorient, Spanish club Real Betis, and Greek outfit Olympiacos. He has earned over 50 caps for Costa Rica and was a vital member of the team leading them to a victory in the 2014 Copa Centroamericana.

Campbell played a key role for the Costa Rican side which reached the last eight of the 2014 FIFA Cup and also helped Costa Rica to reach the quarterfinals of the 2015 CONCACAF Gold Cup. He scored a 1 goal leading the team to a 4-0 victory in the 2018 qualification match against America.

Costa Rica has made 4 FIFA appearances to date. The national squad made their FIFA debut in 1990. The team won FIFA qualification against America and Trinidad and Tobago. They tied in the match against Mexico (1-1), Panama (0-0), and Honduras (1-1) and lost to Mexico (2-0) and Panama (2-1).

Costa Rica will be playing their further matches against Serbia, Brazil, and Switzerland.

Have a look at this World Cup 2018 Schedule for more details regarding the matches.