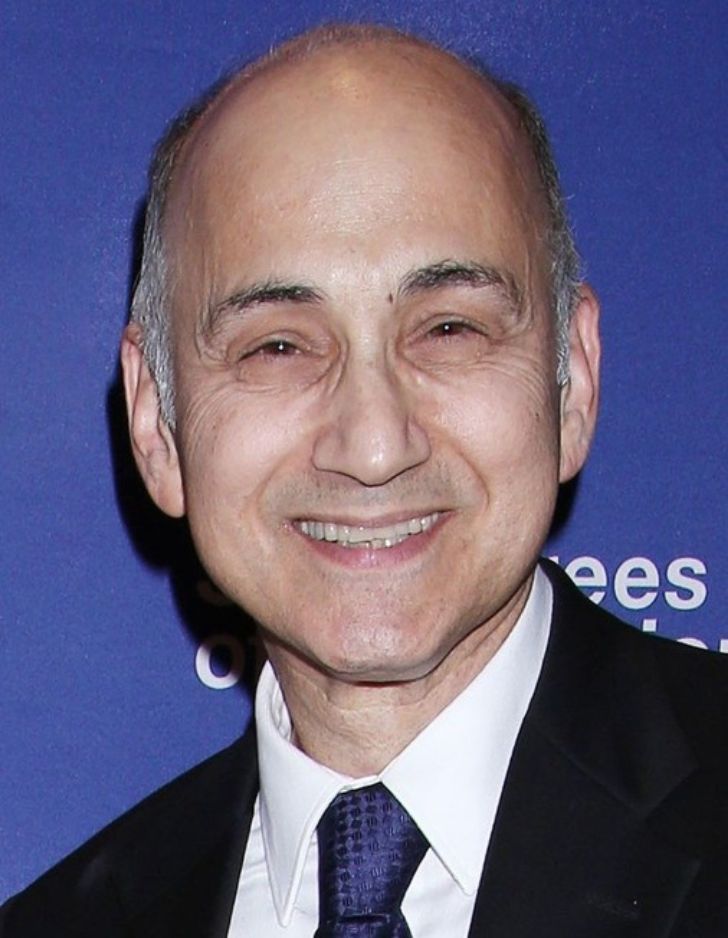 American actor Ned Eisenberg acclaimed for portraying seven different characters in Law & Order franchise is professional since1980 and records 75 acting credits throughout his career journey of 4 decades. Most recently, Eisenberg starred as the recurring cast Al in the TV series Little Voice (2020).

Ned Eisenberg Is A New Yorker- What's His Age and Height?

Eisenberg was born on January 13, 1957, in New York City, New York, the United States, and grew up in the Riverdale neighborhood of the Bronx. He holds American nationality but has kept the details of his family members low.

After graduating from Riverdale Junior High School in 1972, he enrolled at Fiorello H. LaGuardia High School of Music & Art and Performing Arts in Manhattan and studied acting.

From 1985 to 1989, the American actor made recurring appearances in Miami Vice and then landed as Anthony Fanelli in The Fanelli Boys (1990-91, 19 episodes) alongside Joe Pantoliano, Ann Morgan Guilbert & Christopher Meloni. 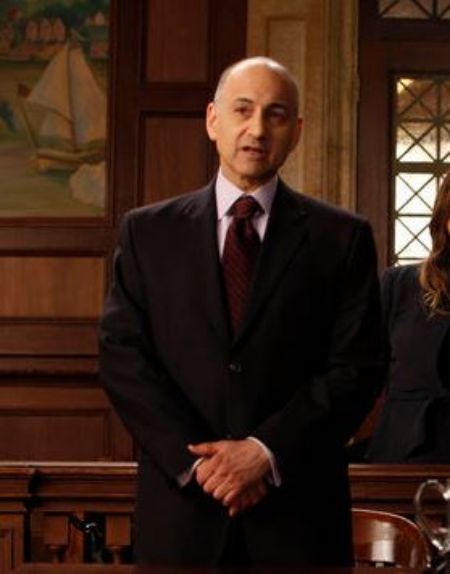 Beginning the 2000s, he majorly focused on a TV career & worked in NYPD Blue, The Black Donnellys, Blue Bloods, The Good Wife, The Person Of Interest, The Night Of, and Elementary. 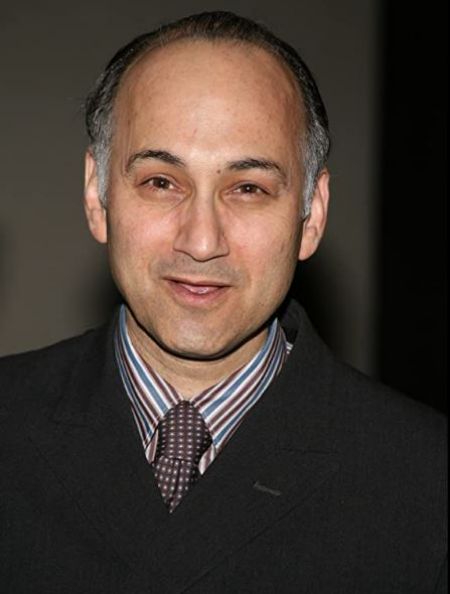 It's quite surprising to know that even with 4 decades in the acting industry, Ned Eisenberg has not reached the milestone of a millionaire. Despite such prominent acting, Eisenberg always appeared in supporting roles, which defines the curiosity of fans about Ned's comparatively less fortune than other veteran actors. But half-million dollars is not a small amount though.

The average salary of an actor in the United States is around $57,000 annually, while the likes of Eisenberg with an impressive acting portfolio could sum up in the 6-digit figure easily.

Is Ned Eisenberg Married or Dating?

Reportedly, Eisenberg was once married, but further details on his relationship status are not out if he is still married to his wife or divorced. He does share a child but no information more than this is out at the moment. Taling about his dating story, the Law & Order actor never made any highlights of romantic relationships or girlfriend.

On top of that, Ned is not active on social media platforms such as Instagram or Twitter, which makes it hard to trace his whereabouts or personal life updates. There is no denying that Eisenberg loves a low-profile life & known how to maintain privacy.