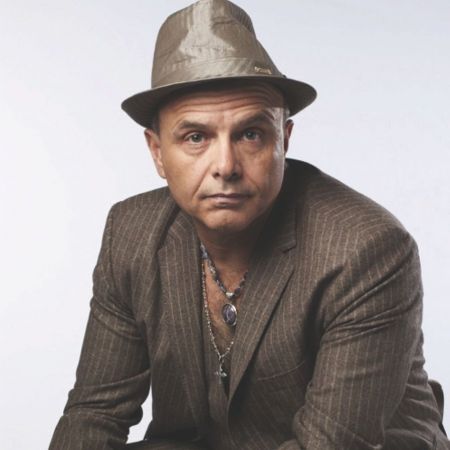 Prime Time Emmy Awards winner Joe Pantoliano AKA Joseph Peter Pantoliano is an American actor known for his various roles in the movies like Risky Business, The Goonies, Midnight Run, The Matrix, Bad Boys Franchise, and U.S. Marshals. He also appeared in various television series like The Fanelli Boys, EZ Streets, and The Sopranos. For his role in The Sopranos, he won the Prime Time Emmy Award for Outstanding Supporting Actor in a Drama Series in 2003.

Joe is one of two children of his parents; Dominic Pantoliano and Mary Centrella. He grew up with his sibling-sister Mary Ann Pantoliano in a middle-cla s s family as his father was a driver vehicle that transfer coffin at a funeral, and her mother was a bookie.

Acc u mulated $8 Million Net Worth

The American actor has been working in the entertainment industry for more than four decades. He has gathered $8 million of net worth for being an actor in the Hollywood film industry.

Pantoliano's major source of income is generated as being an actor. He worked in various television series and earned thousands of dollars as a salary for his work. He also worked in commercially successful movies. Here are some of his films with its budget and box-office collection:

The American owns the 2.5-acre property, which has a 3,933 square feet home with four bedrooms, 3.5 bathrooms, which he bought in September 2000.

Married Twice And Divorced Once 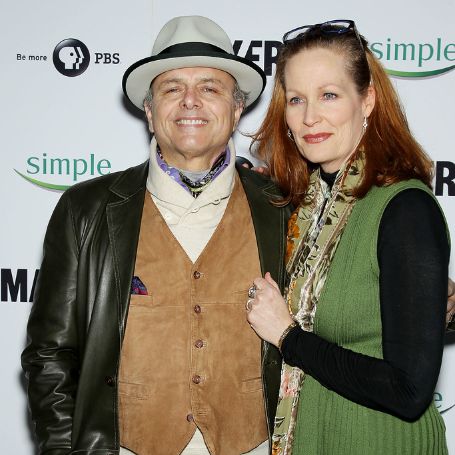 Before marrying Nancy Sheppard, he was married to actress Morgan Kester. They tied the knot on 31st March 1979. The couple welcomed their first son Marco in 1981. The couple lived together for five years together and got divorced on 23rd February 1984.

Acted in Cult Film The Matrix

The 68-year-old actor debuted acting career in 1974 from the movie Road Movie and appeared on television in 1977 television film McNamara's Band. Later, he appeared in various big banner movies like  Risky Business, Empire of the Sun, The Fugitive, and U.S Marshals.

Joe played as Cypher in the 1999 cult movie The Matrix, in which his role was really appreciated. In 2003 he won the Primetime Emmy Awards for Outstanding Supporting Actor in A Drama Series from the television series The Sopranos. A year later, he was honored with Lifetime Achievement Award in 2004 for his work in the film and television industry. 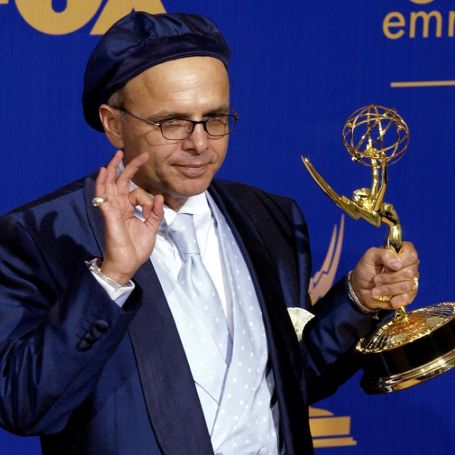 His latest work includes Captain Conrad Howard in Bad Boys for Life, which will be released in 2020. He also played the same character in two previous films of the Bad Boys franchise.