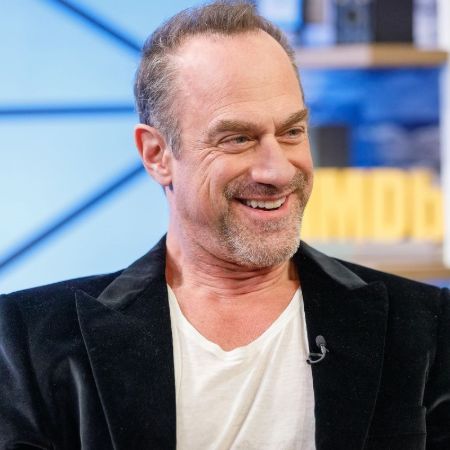 American actor, producer, and director Christopher Meloni gained his fame after he joined the star cast of Law & Order: Special Victims Unit. For his role on the show, he was nominated for Primetime Emmy Award. He also appeared in the shows like 1st & Ten, Oz, and Happy!.  Not only in the television show, he appeared in various films including 12 Monkeys, Man of Steel, Sin City: A Dame to Kill For, and Snatched.

Born And Raised In Washington, D.C.

Christopher Peter Meloni was born on 2nd April 1961, in Washington, D.C., United States. He belongs to white ethnicity and holds the American nationality.

He is the son of endocrinologist father Charles Robert Meloni and homemaker mother Cecile Meloni. He was raised along with two siblings a brother Robert Meloni Jr. and a sister Michele Meloni.

He went to St. Stephen's School in Alexandria, Virginia. He played as a quarterback on the football team while he was in St. Stephen's School. He graduated with a bachelor's degree in history from the University of Colorado at Boulder in 1983. After that, he moved to New York and joined the Neighborhood Playhouse School of the Theatre. 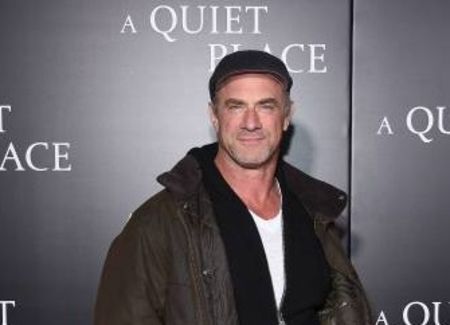 In 1995, he appeared in movie 12 Monkeys along with Bruce Willis, Madeleine Stowe, and Brad Pitt. The actor appeared in many films and television series, his acting skill was recognized from his role in television series Oz in 1998. The following year he appeared along with Mariska Hargitay, Richard Belzer, and Dann Florek. For his role, he was nominated for Primetime Emmy Awards for Outstanding Lead Actor in a Drama Series. The actor wore the director's hat from the 2011 movie Dirty Movie.

Meloni appeared in the various successful movie including Man of Steel, 42, Sin City: A Dame to Kill For, and I Am Wrath. With his acting skill, he appeared in many lead roles including Wet Hot American Summer: First Day of Camp and Underground. Christopher started his career as a producer from the television series Happy!, he also worked as an actor in the series.

He acted as a guest artist in the television series The Handmaid's Tale along with Elisabeth Moss, Joseph Fiennes, and Yvonne Strahovski in 2019. The following year he appeared in series Ricky and Morty, The Twilight Zone, and reprised his role as Detective Elliot Stabler in television series Law & Order: Special Victims Unit and Law & Order: Organized Crime.

What Is Net Worth Of Christopher Meloni?

Christopher Meloni is active in the acting field from 1988. According to celebrity net worth, he has an estimated net worth of $30 million, as of 2020.

The major portion of his wealth is collected from his career as an actor. From the TV show Law & Order Special Victims Unit he earned $395,000 per episode which was total around $10 million per season.

Christopher Meloni is married and has children from his marriage. The actor tied the knot with production designer Doris Sherman Williams on 1st July 1995. The couple has been together since then. 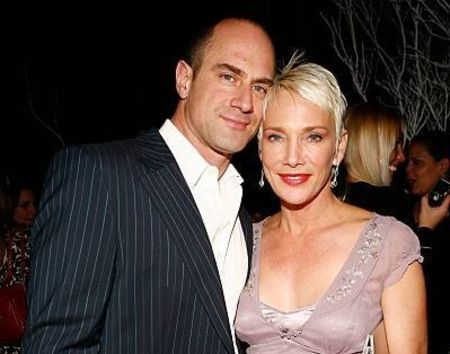 Furthermore, the actor is blessed with two kids, a daughter Sophia Eva Pietra Meloni on 23rd March 2001 and a son Dante Amadeo Meloni on 2nd January 2004.

The actor is living a blissful life along with his wife and two children in Los Angeles, California.