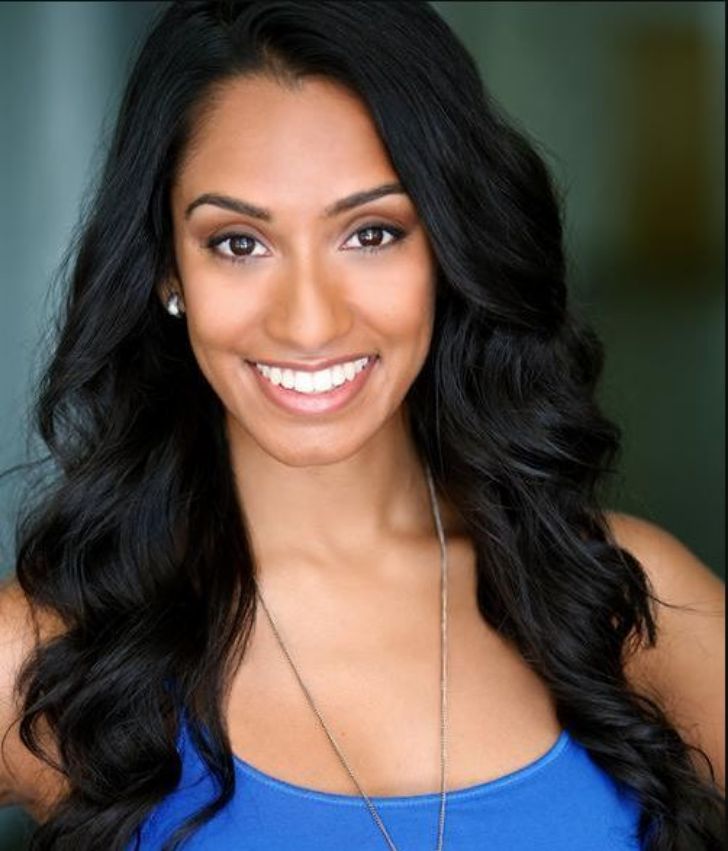 Shalini Bathina, an actress of Indian origin got wide acclaim for portraying Prisha in the TV series Little Voice (2020). Currently based in Los Angeles, Bathina made her TV debut in 2011 through underGRAD and ever since has worked in Grey's Anatomy, Baby Daddy, and Raven's Home. Moreover, she worked in the comedy-horror film Initiation in 2020.

Aside from acting, she has a passion for dance; is co-artistic director of MKM Bollystars, and also has credits as a TV producer.

When & Where Was Shalina Bathina?

Shalini Bathina was born in Indian & grew up there before she moved to the United States with her parents. Until now, she has not opened up much about her birthday, though is alleged to be in her late 20s in 2021. An American by nationality, Bathina, of South Asian heritage, often travels back to her birth country India time often. 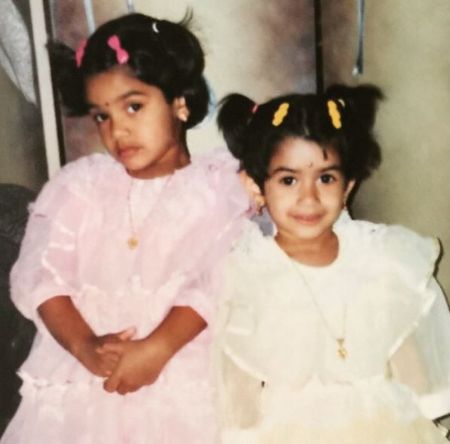 She has a younger sister named Sneha Bathina, though the details on her family members are yet to be out. An avid Instagram user (@shalini_bathina) with over 4.8K followers, Shalini features her parents & siblings on her posts.

Moreover, Bathina made guest-appearances in TV series such as Grey's Anatomy, Baby Daddy, Life in Pieces, and Raven's Home throughout the late 2010s.

After her return, the actress flew to New York for the test where she met the series creators Sara Bareilles & Jessie Nelson; she is a huge fan of Sara since her high school days. And Shalini won the role. 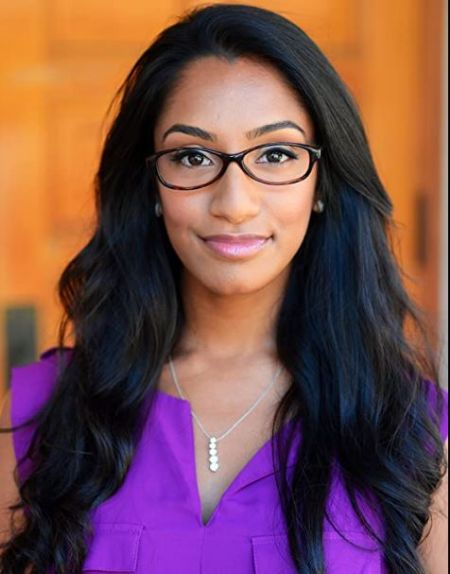 Most recently, Bathina worked in the short-film The Argument (2021).

Who Is Shalini Bathina Married To? Name of Husband?

Aside from a successful career, Shalini enjoys a blissful relationship as well. Currently, she is married to her husband named Ankit Patel; they tied the knot on December 26, 2018, in India in a traditional wedding ceremony in presence of family members, friends & relatives.

As per her Instagram, Shalini and Ankit began dating in August 2010 and got engaged on October 7, 2017, after 7 years of relationship. Following a year of engagement, the duo married & currently lives in the United States. 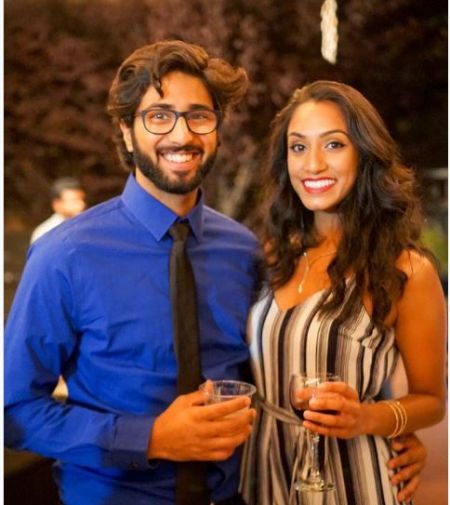 How Much Is Shalini Bathina's Net Worth?

As per online sources, Shalini Bathina has a net worth of $100,000 in 2021. The majority of her income comes from an acting career- having worked in underGRAD, Grey's Anatomy, and Little Voice. Moreover, she is also a dancer & serves as co-artistic director of MKM Bollystars, a dance class in Los Angeles. Indeed, Bathina collects a considerable amount of salary, though the exact figure is yet to be out- is allegedly tens of thousands of dollars each year.

In addition to that, she has tried out her hands in producing; she was executive producer of short-films: Collision (2016) and The Butter Knife (2018). Shalini also has associations with APA Agency and The ESI Network.

Apart from money-making, Shalini Bathina works as a mental health advocate & works with the non-profit organization Dil to Dil.