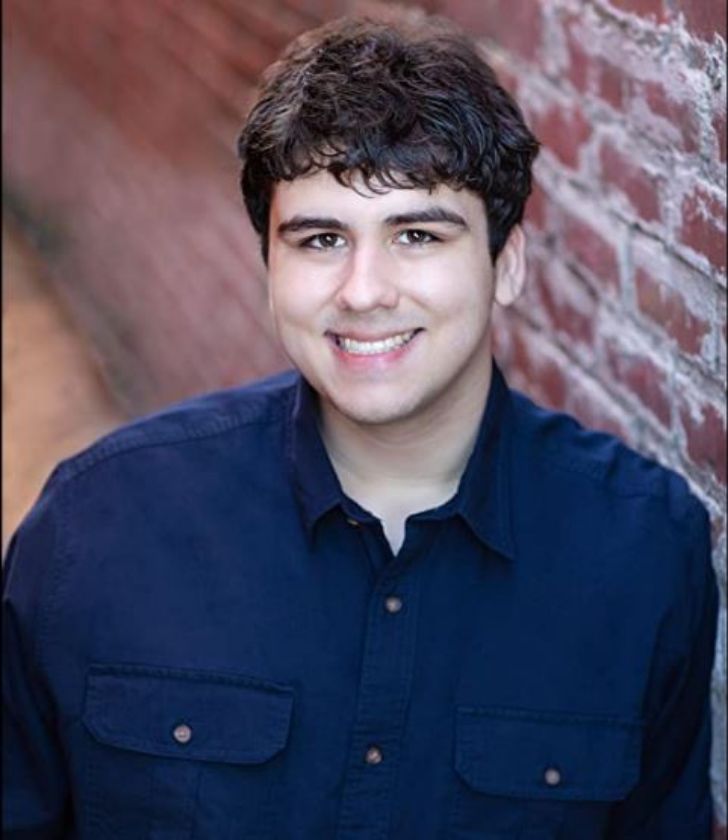 Even with talent, sometimes it's a fate that grabs one a breakthrough; it seems quite convincing in the case of American actor Kevin Valdez who made his TV debut as one of the notable cast Louie in Little Voice (2020). Having worked stage productions of a community church, Valdez never worked in an on-screen project before but seems his acting approach already has shown the potential.

What Is Kevin Valdez's Age?

Born on May 14, 1999, Kevin Valdez grew up in Ripon, California, the United States. He holds American nationality and has caucasian ethnicity. Further information on his family members including parents or siblings is not out. In late March 2021, Valdez shared a picture of his grandfather Rogelio Valdez who died at 91 (January 2, 1930 - January 23, 2021).

Was At Drama Club In High School

Since Valdez was a child, he had an interest in acting & performed while at elementary school. Moreover, he joined Cornerstone Community Church production & got a stage gig with works at the age of 15 (in 2014) as Yertle the Turtle in Seussical Jr. and The Lion. Kevin then worked in church other productions The Witch, and the Wardrobe.

While attending high school in Ripon, aside from working in its drama club, Kevin Valdez was a journalist for the school paper, The Smoke Signal.

Debut & Breakthrough From 'Little Voice'- What Role Kevin Played & How He Got Role?

Kevin got TV recognition after portraying Louie, the on-screen brother of Brittany O'Grady (as Bessy) in Little Voice (2020, 9 episodes). In the AppleTV+ series created by Sara Bareilles & Jessie Nelson, Valdez portrayed an autistic character- he has autism in real too. 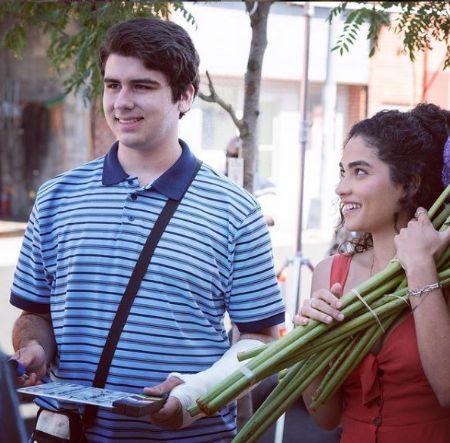 As for, how he got the role, he opened up to the Playbill in an interview in July 2020. Reportedly, the creators of Little Voice were searching for the character of Louie (an autistic character) & contacted the program director of Futures Explored, a film and media workshop that manages film-related jobs for people with disabilities.

But it was not a direct approach to Kevin, who used to go to another workshop named Stockton.

As the main instructor of Stockton Workshop was sick, the program director of Futures Explored came in to fill his place & since she had that 'audition things' in mind, she suggested Kevin Valdez try for audition too. Later Valdez won the role in the TV series.

Net Worth Of Kevin Valdez

As of 2021, Valdez has a $20,000 net worth- thanks to his TV career, notably in the series Little Voice. While the exact salary of Kevin is not out, he allegedly summed up thousands of dollars-an-episode. With such hype from the acclaimed TV series and an immense acting approach, it's possible that he could land into other major on-screen projects in the near future.

Kevin Valdez, with brown eyes & light brown hair, is active on Instagram (@kevinvaldez514) & has over 1.3K followers. However, the actor updates about his professional career on the platform or either share about his obsession with toys or products. Until now, Kevin has not made any post about his love life.

No report on his dating life or girlfriend is out. Newly into TV fame, there are no records about his any romantic relationships. Majority of online sources allege him single at the moment.