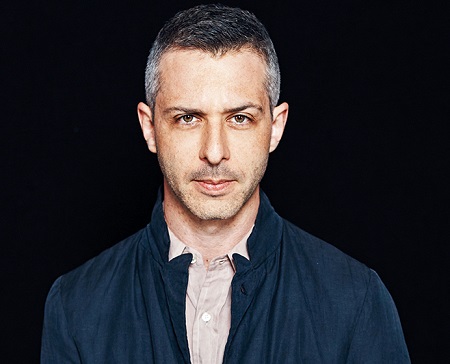 Jeremy Strong is an American actor who is notable for his work in many acclaimed movies, including Zero Dark Thirty, Lincoln, Parkland, Black Mass, Molly's Game, and Selma. The actor made a big break in the industry following his significant role in the movie The Big Short. His performance in a movie also earned him Screen Actors Guild Awards nomination. He currently features on the HBO TV series Succession.

He enrolled at Yale University in New Haven, Connecticut and completed the bachelor's degree. At that time, Strong also acted in the number of plays.

Strong later moved to London and studied at the Royal Academy of Dramatic Art. Furthermore, the actor also studied acting at the Steppenwolf Theatre Company in Chicago.

Started His Career With Broadway Theater

The same year, Strong also appeared in the movie The Happening. He later worked in movies, including The Messenger, Kill Daddy Good Night, Contact High, and The Romantics.

The actor made his TV debut appearing on the CBS drama The Good Wife. He played the role of Matt Becker from 2011-13 in the show sharing the space with Julianna Margulies, Matt Czuchry, and Josh Charles.

He was nominated for Screen Actors Guild Award for his work in a 2015 film The Big Short and won Ensemble Cast Award.

The actor currently plays in a TV series Succession along with Helen Hunt, Alan Ruck, Jami Gertz, and Jeannie Berlin. He won a Critics Choice Award for his work in a show.

The actor also appeared in the movie Serenity and The Gentelmen in 2019. 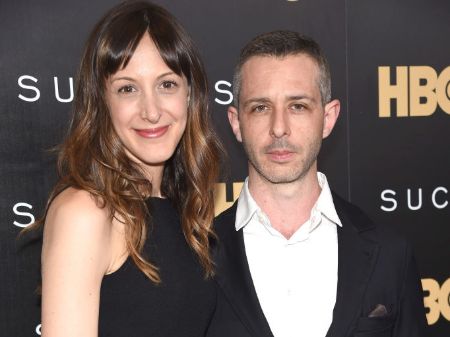 Jeremy Strong and Natalie Gold at the premiere of Succession in New York SOURCE: Getty Image

He would appear in a movie The Trial of the Chicago 7 which is scheduled to be released on 25th September 2020.

Jeremy Strong is a renowned actor who has made considerable money from his work in movies and television shows. As per celebrity net worth, the actor has an estimated net worth of $4 million, as of 2020.

Some of his commercially successful movies are listed below.

Who Is Jeremy Strong's Wife?

Jeremy Strong married his spouse, Emma Wall in August 2016. The couple first met at the mutual friend party in SoHo in October 2012. They dated for a few years before they tied the knot. 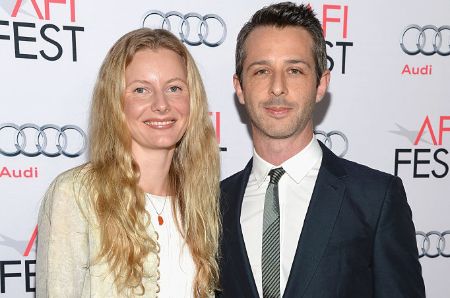 Jeremy's wife is an Oxford-educated psychiatrist. The actor is blessed with two children. They welcomed their second child, a daughter in 2019.

The actor currently resdies in New York with his wife and two kids.