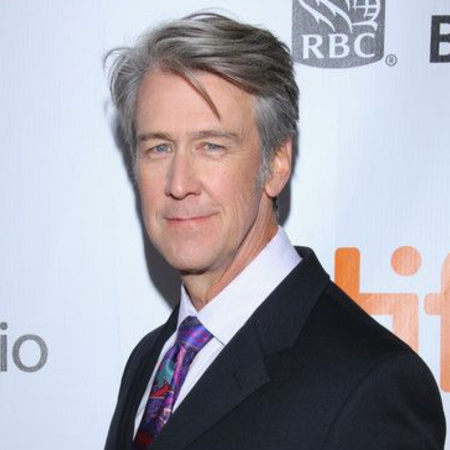 The American actor, Alan Ruck rose to stardom playing Cameron Frye in the teen comedy movie Ferris Bueller's Day Off in 1986. He is also widely recognized for portraying the character of Stewart Bondek in the television sitcom Spin City. His other critically acclaimed projects are Twister, Succession, and Cheaper by the Dozen.

Alan Ruck was born on 1st June 1956, in Cleveland, Ohio, the United States. He holds an American nationality and belongs to the mixed ethnicity as he is of German, Irish, Scottish, and English descent.

Ruck's father used to work for a pharmaceutical company while his mother was a school teacher. He was raised in Parma, Ohio.

Alan went to Parman Senior High School. He later enrolled at the University of Illinois, graduating with a Bachelor of Fine Arts in drama in 1979.

His Debut Film Was 'Bad Boys'

In 1986, Ruck got the iconic role of Cameron Frye in John Hughes' Ferris Bueller's Day Off. Form 1990-91, he was cast in television sitcom Going Places. 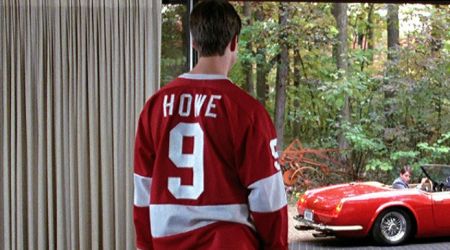 Alan played Doug Stephens in the action-thriller film Speed in 1994. He featured in epic-disaster film Twister in 1996. The movie was also turned out to be a greatest hit at the box office, grossing over $494 million worldwide.

From 1996-2002, Ruck starred as the main cast in the television sitcom Spin City. In 2003, the actor played Bill Shenk in the family comedy film Cheaper by the Dozen.

His other film and TV shows are Ghost Town, Dreamland, The Exorcist, and Persons Unknown. Since 2018, the actor is playing Connor Roy in the satirical comedy-drama series Succession along with Helen Hunt, Bill Paxton, Jami Gertz, Jeremy Strong, Jeannie Berlin, Alan Ruck, Matthew Macfadyen, and more.

In 2019, Alan made a guest appearance in the comedy web series One Day at a Time. The actor is currently working on his upcoming Christopher Landon's movie.

Alan Ruck collapsed in his apartment back in 2001. Following the incident, the actor was rushed to the hospital and it was found that Ruck was diagnosed with Streptococcal Type G infection that causes bacteria in the bloodstream.

Ruck also revealed that he nearly died of septicemia. He also stated,

I came around. Just lucky

Ruck described the horrific incident on a video,

Alan Ruck, 63, is a prominent actor who has made a substantial amount of wealth from his acting career. According to celebrity net worth, the actor has an estimated net worth of $10 million, as of January 2020.

Ruck has worked in dozens of hit movies and some of them are following,

On the other hand, Ruck's wife Mireille Enos owns a net worth of $10 million, as of January 2020.

Alan Ruck Has Been Married Twice

The 5 feet 10 inch-tall, Alan Ruck has been married two times. He first married Claudia Stefany on June 22, 1984. The couple also has two children, a daughter Emma Ruck and a son, Sam Ruck. Their marital relationship, however, didn't last long and they divorced in 2005. 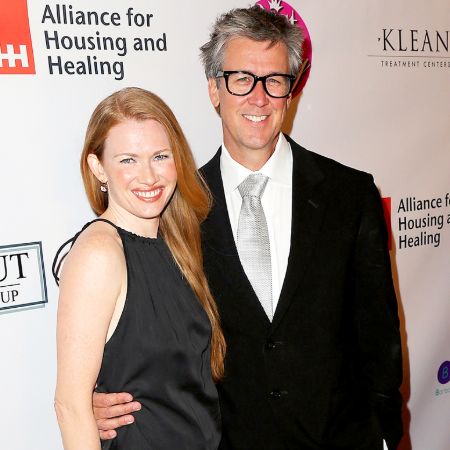 Alan Ruck with his wife, Mireille Enos SOURCE: Us magazine

Ruck went on to marry his second wife Mireille Enos, an actress on January 4, 2008. The duo first met each other in 2005 during the shooting of the Broadway revival of Absurd Person Singular. The couple is blessed with two children, a daughter Vesper Ruck, born in 2010 and a son, Larkin Ruck, born in July 2014.