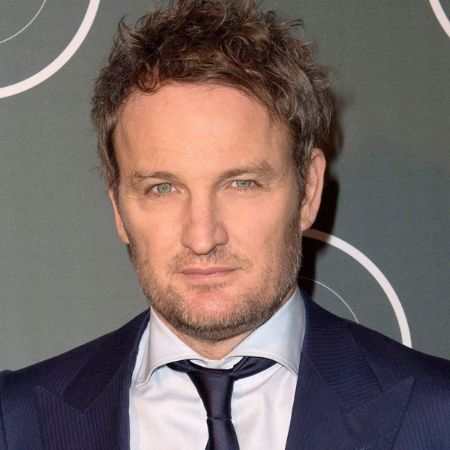 Australian film and television actor Jason Clarke established himself in the entertainment industry with his performance as John Connor in Terminator Genisys, Rob Hall in Everest, and Malcolm in Dawn of the Planet of the Apes. He won three awards; Film Independent Spirit Awards, Gotham Awards, and Black Film Critics Circle Awards for his role in Mudbound.

Acc u mulated $6 Million Net Worth From Acting Career

Jason Clarke has been working in the entertainment industry for more than two decades. From his untiring works in the industry, Clarke has gathered an alluring net worth of $6 million.

Clarke acc u mulates a major part of his wealth from his acting career. His acting in numerous big screen and television projects have gathered him thousands of dollars. Some of his movies that did well in the Box Office are listed below with its collection.

Diving into Clarke's properties, he bought a house in Hollywood Hills West 2014 for $2.445 million. The in 3,000 sq ft-property features five bedrooms, four bathrooms, and a living room. He also owns a Mercedes Benz car that costs around $89 thousand to $99 thousand.

Jason Clarke debuted from the Australian television project Halifax f.p. in 1995. He rose to prominence from his role as T. Ulrich in 2008's Death Race. In 2009, he appeared in Public Enemies. He landed major roles in numerous movies, including Lawless, Zero Dark Thirty, The Great Gatsby, and White House Down.

Clarke has also made his appearance in a number of high budget movies like Dawn of the Planet of the Apes, Terminator Genisys, and Everest. In 2017, he won three awards, Film Independent Spirit Awards, Gotham Awards, and Black Film Critics Circle Awards for his role in the Mudbound. 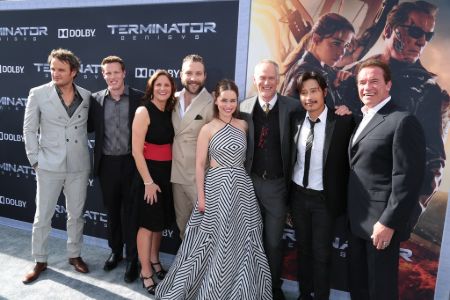 In 2019, he appeared in movies like Serenity, The Aftermath, and Stephen King's novel based movie, Pet Sematary. He has also worked in a film, The Devil All the Time, and Silk Road, which are yet to be released as of November 2019.

As of 2019, Jason Clarke is a married man. He is married to Cecile Breccia. Breccia is a French actress and model known for her role as Lt. Link Manion in Starship Troopers 3: Marauder. Clarke and the French model started dating in 2010 and welcomed a son in 2014. 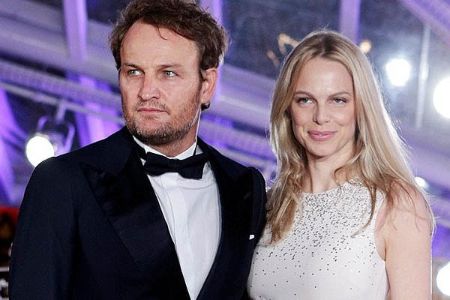 After around eight years into the romantic relationship, Clarke and Breccia walked down the aisle in 2018. Before they got married, the couple revealed they were expecting their second child together. In January 2018, the pair walked on the red carpet at the Screen Actors Guild Awards, where Breccia’s flaunted her growing baby bump under a long-sleeved silver and sheer gown.

Jason Clarke was born on 17th July 1969, in Winton, Queensland, Australia. He belongs to white ethnicity and holds Australian nationality.

His father worked as a sheep shearer in a rural part of South Australia. He was raised in a middle-cla s s family. He went to the Victorian College of The Arts in 1994 and completed his degree from the University of Melbourne.