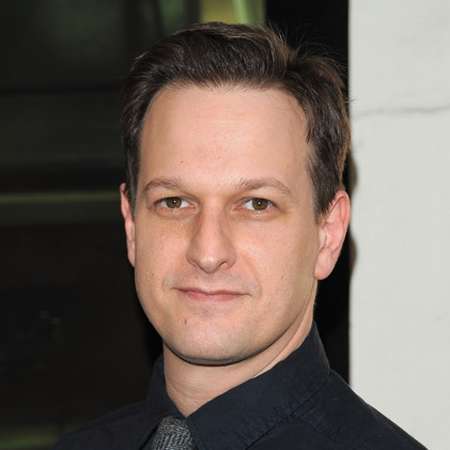 Joshua Aaron Charles, known better as Josh Charles is a stage, television and film actor of American nationality known for the portrayal of the roles of Dan Rydell on Sports Night, Will Gardner on The Good Wife and Knox Overstreet in Dead Poets Society. He was born to mother Laura Charles and father Allan Charles on September 15, 1971 in Baltimore, Maryland and he grew up there.

Interested into the fields of acting since a very small age, he began his acting career at the age of nine. He spent his time as a teenager at the Stagedoor Manor Performing Arts Center situated in New York. He did his schooling from the Baltimore School for the Arts but did not receive his diploma. He debuted in the fields of acting on-screen with John Waters’ film Hairspray on 1988. He then appeared alongside Robin Williams as well as Ethan Hawke on Dead Poets Society which turned out to be an Oscar winning film. He since appeared on films like Brief Interviews with Hideous Men, Crossing the Bridge, After Life, Four Brothers, S.W.A.T, Muppets from Space, Pie in the /sky, Threesome and Don’t Tell Mom the Babysitter’s Dead. Emmy Award winning Sports Night, a series portrayed him as Dan Rydell.

Following his role of Dan Rydell which won him a Screen Actors Guild Nomination, he appeared as Jake in a project called In Treatment of HBO. The CBS drama The Good Wife, which portrayed him as Will Gardner, won him a nomination for the Primetime Emmy Award for Outstanding Supporting Actor in a Drama Series twice. The stage production of The Distance From Here portrayed him thus earning him a Drama Desk Award. The Well- Appointed Room, A Number and The Receptionist also portrayed him.

As far as his personal life is concerned, Josh Charles is a married man. Before getting married, he was in a relationship with Asley Judd on 1996. The relationship however, did not last long. After this, Jenniffer Connelly was his girlfriend on 1999. They were together for three years, up to 2002 after which they spilt due to issues between them. He also dated singer Sheryl Crow on 2003 but the relation too, did not last long. He then began having an affair with author and ballet dancer Sophie Flack on august 2007, after dating for 5 years, the couple finally got engaged on 2012. They got married after a year on 6th September 2013. Their first child was born on 9th December, 2014. The couple s currently doing very well together and no issues regarding marital issues or divorce has ever come up.

Josh has a net worth of a whopping 3 million dollars owing to all of his acting credits. His actual salary however is not known yet. He has a height of 5 feet and 11 inches.

Film Actor The Good Wife I Smile Back