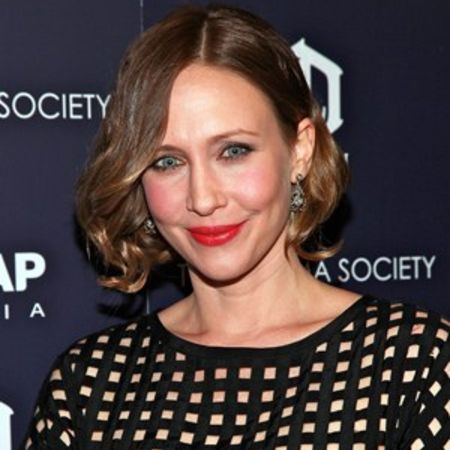 Academy Award nominee Vera Farmiga is an American actress, director, and producer who has appeared in Up in the Air, The Departed and Safe House. She rose to fame from her role in The Conjuring film series. She was nominated for an Academy Award and a Golden Globes for her work in Up in the Air.

She is the second child daughter of Michael Farmiga and Lubomyra Spas. She was raised along with six siblings, one elder brother Victor and five younger siblings Stephan, Nadia, Alexander, Laryssa, and Taissa.

Her sister Taissa Farmiga appeared as young Lorraine Warren in The Conjuring movie prequel The Nun.

She graduated from Hunterdon Central Regional High School. While in high school, she was interested in acting and thus, she auditioned for the school production and got selected for a lead role. She graduated with a Bachelor of Fine Arts degree in performing arts from Syracuse University.

Being Her Career In Theater

Vera Farmiga started her acting career in the American Conservatory Theater's production of The Tempest.  She made her Broadway debut in October 1996 in Ronald Harwood's play Taking Sides was alongside Ed Harris and Daniel Massey.

She made her movie debut with the television film, Rose hill, in April 1997. In the same year, she appeared played the main role in television series, Roar, opposite Heath Ledger.

Her acting skill gave her first feature films alongside Joaquin Phoenix and Vince Vaughn in 1998 thriller film Return to Paradise.

Farmiga was nominated for an Academy Award and a Golden Globe Award for Best Supporting Actress for her role in Up in the Air in 2010. In the following year, she made her directorial debut with the drama film, Higher Ground.

Farmiga appeared in television series Bates Motels from 2013 to 2017. She also worked in the series as an executive producer from 2014 to 2017. For her performance in the film, she was nominated for three Critics Choice Television Awards for Best Actress (in 2013, 2014 and 2015). 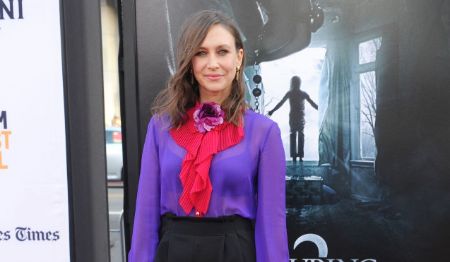 In 2019, Farmiga appeared in the movie Captive State and Godzilla: King of the Monsters and series When They See Us. Her future project includes The Conjuring: The Devil Made Me Do It and The Many Saints of Newark.

Has $10 Million Net Worth

Vera Farmiga has an estimated net worth of $10 million, according to Celebrity Net Worth. She has collected an impressive amount of money throughout her career.

The actress has appeared in many commercially hits movies. Here are some of her films which had box office collections of over $100 million.

Has Two Kids From Her Marriage

Vera Farmiga got married to musician and film producer Renn McDonnell Hawkey on 13 September 2008. The couple was first introduced by Allen Hughes on the set of Touching Evil. The couple dated for several months before exchanging wedding vows.

The two married when the actress was five months pregnant with their first child. 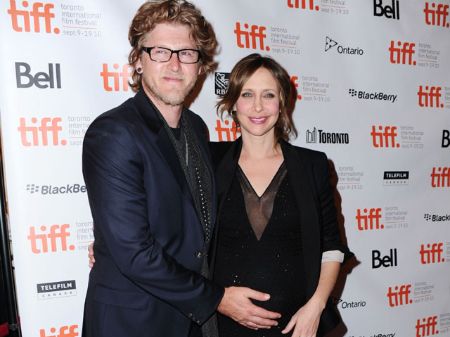 She is now living happily with her husband and two children.

She was previously married to actor Sebastian Roche; the two eloped in 1997 in the Bahamas but they called it quits in the same year. They officially finalized their divorce in 2004.