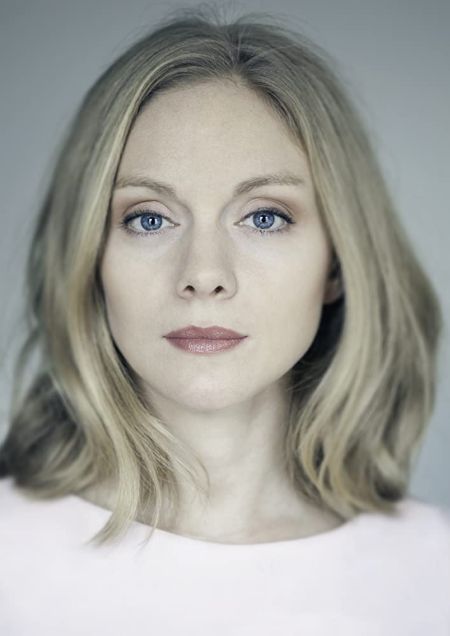 Christina Cole is an English actress known for her television roles in shows like He Knew He Was Right, Jane Eyre, Emma, SS-GB, The Indian Detective, Innocent, and Suits. She has also been seen in movies like What a Girl Wants, Casino Royale, The Deaths of Ian Stone, Surviving Evil, and Jupiter Ascending.

How Old is Christina Cole? What is Her Height?

Christina Cole was born on May 8, 1982, in London, England, the oldest of three children, to a telecentre manager mother a driving instructor father. She is 38 years old as of August 2020 and is billed as standing at 5 feet 5 inches (1.65 meters).

She studied acting at the Oxford School of Drama and graduated in 2002.

Christina Cole was studying drama at Oxford when she was offered the role of Clarissa Payne in the 2003 teen comedy movie, What a Girl Wants, starring Amanda Bynes, Colin Firth, and Kelly Preston.

She graduated early out of drama school and began work on-screen, namely in British TV shows like Foyle's War and All About Me. She landed her first lead television role as Ca s sandra 'Ca s sie' Hughes in the Sky One supernatural horror series Hex. She left the show at the beginning of the second season. 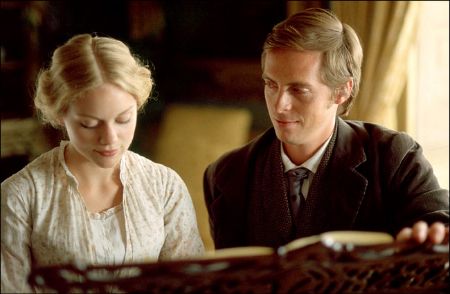 Christina Cole and Stephen Campbell Moore in He Knew He Was Right SOURCE: IMDb

In 2004, she played Nora Rowley in the BBC One miniseries He Knew He Was Right alongside Stephen Campbell Moore.

She went on to portray Blanche Ingram in the BBC One adaptation of Charlotte Brontë's eponymous 1847 novel, Jane Eyre, helmed by Ruth Wilson.

She played Caroline Bingley in another novel adaptation, this time the ITV adaptation of Jane Austen's 1813 novel Pride and Prejudice, Lost in Austen.

Additionally, Cole had guest appearances in a litany of shows including Doctor Who, Sea of Souls, Poirot, Breakout Kings, Inspector Lewis, and Rosemary's Baby.

On the big screens, Cole had an appearance in 2006's acclaimed spy action thriller, Casino Royale, starring Daniel Craig, Mads Mikkelsen, and Eva Green, among others. Other notable movie appearances include The Deaths of Ian Stone, Miss Pettigrew Lives for a Day, Surviving Evil, Blitz, and Mutual Friends. 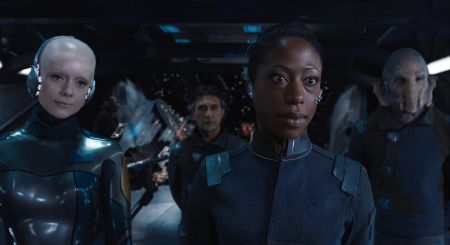 Furthermore, she had an appearance as Gemma Chatterjee in the Wachowskis' 2015 soap opera, Jupiter Ascending, starring Channing Tatum, Mila Kunis, Sean Bean, and Eddie Redmayne, among others.

On stage, Cole has appeared in productions of Romeo and Juliet at Theatr Clwyd, The Tempest at Pegasus Theatre, The Lightning Play at Almeida Theatre, The Magistrate at the National Theatre, and The End of Longing at the Playhouse Theatre, to name a few.