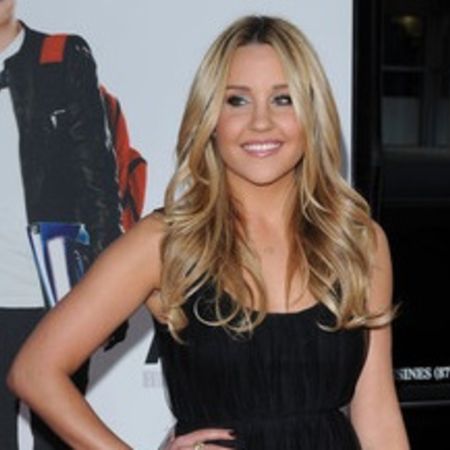 Amanda Bynes is a former American actress who rose to fame as a child artist from the series All That and The Amanda Show. Her appearances in movies such as Big Fat Liar, What a Girl Wants, She's the Man and Hairspray gained her further acclaim. She won Kids' Choice Awards and Nickelodeon Kids' Choice Awards for her role in The Amanda Show. For the movie What a Girl Wants, Bynes won Kids' Choice Award and Hollywood Film Festival Award, Broadcast Film Critics Association Award, and Palm Springs International Film Festival Award for Hairspray. The actress retired from her acting career in 2010.

Bynes is the youngest child of Rick Bynes and Lynn Organ. Her father Rick worked as a dentist, and mother Lynn worked as a dental assistant and office manager. Bynes has a brother Tommy Bynes and a sister Jillian Bynes.

Amanda graduated in 2019 from the Fashion Institute of Design and Merchandising in California.

Rose to Fame From Her Debut Work in Acting

Amanda Bynes made her television debut from the series All That in 1996. Later, in 1999, she appeared in the television series The Amanda Show, for which she won the Kids' Choice Award for Favorite Television actress four times in 2000, 2001,2002, and 2003. Amanda also gave voice for the animated series Rugrats from 2001 to 2002. 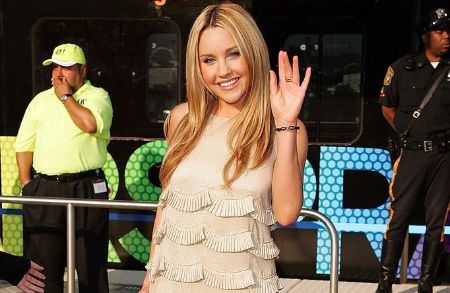 Amanda Bynes at the premiere of Hairspray SOURCE: Getty Image

In 2002, she made her silver screen debut from the movie Big Fat Liar. For her role, she won Kid's Choice Award for Favorite Movie Actress. A year later, she appeared in the movie What a Girl Wants.

In 2012, Bynes was charged for a drink and drive case. In 2013, she was found smoking marijuana in the lobby of the Manhattan apartment building.

In 2014, Amanda Bynes accused her father of abusing her emotionally and sexually on her Twitter. And when her parents protested her accusations, she announced her father had never abused her in a tweet.

In 2018, Amanda Bynes said she had been abstaining from drugs and other substances for four years, where she credited her parents for helping her get out of the addiction.

What is Former Actress Amanda Bynes' Net Worth?

Amanda Bynes collected a handsome sum of wealth from her acting career. She has an estimated net worth of  $4 million as of 2020. According to The Richest, Bynes had a net worth of $6 million in 2017.

Meanwhile, Amanda Bynes was ranked 5th on Forbes Young Hollywood's Top Earners list with $2.5 million in 2007, when she was only 20 years old.

Besides, the retired actress' appearances in many successful movies earned her a handsome sum of money. Here are some of her films with their earnings.

Talking about her real estate properties, Amanda once owned a house at Calabasas, California, which is spread in 4,618 square feet and features four bedrooms and 5.5 bathrooms. She bought the house in 2006 for $2.5 million. In 2011, she sold the house for $1.879.

Amanda Bynes got engaged to her mysterious boyfriend on February 14, 2020. In the post, she shared a picture of her as well as her fiance's engagement ring. The couple reportedly met first at the rehab and dated for a couple of months before they became engaged.

Though the actress hasn't revealed her fiance's name, some online sources reported her beau to be Paul Michael. 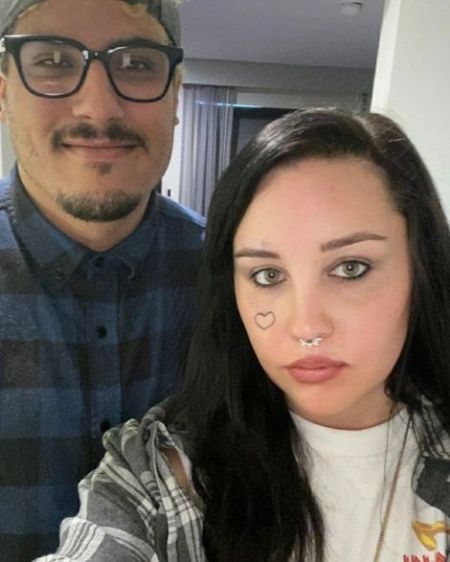 Amanda Bynes and her fiance, they got engaged in February 2020 SOURCE: Instagram

Just three weeks after their engagement, Michael confirmed in an interview with In Touch on March 8, that he had called it quits with Amanda.