Brendan Hines is an American actor and singer-songwriter. He is most known for playing Gideon Wallace in the ABC political thriller series Scandal, Aidan in the ABC drama series Betrayal, Logan Sanders in the USA Network legal drama Suits, and Drew Baker in the CBS action-drama series Scorpion.

What is Brendan Hines' Age? What is His Height?

Brendan Hines was born Brendan Patrick Hines on December 28, 1976, the youngest of four children to a former Jesuit priest father and a former nun mother. He is 43 years old as of August 2020 and stands at 6 feet 1 inch (1.85 meters).

Hines was born and raised in Baltimore, Maryland, where he studied at Loyola Blakefield (formerly, Loyola High School). During his school years, he was part of the Jazz Ensemble and cut his teeth in the theatre community, appearing on plays like Sweeney Todd and The Miser.

After graduating, Hines moved to New York and started appearing in stage plays. His first feature film role came in 2001 as Peter in the indie drama, Ordinary Sinner. The following year, he played Sketchy Dan in True Dreams.

In 2008, Hines had recurring appearances as Andy Goode in the Fox sci-fi action series Terminator: The Sarah Connor Chronicles, and as Tyler Ford in the ABC sci-fi dramedy series The Middleman.

From 2009 to 2011, he starred as Eli Loker alongside Tim Roth and Kelli Williams in the Fox crime-drama series Lie to Me. 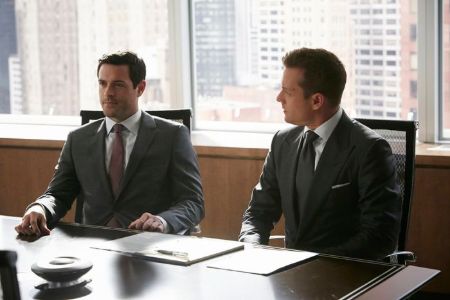 Other notable TV appearances roles include Drew Baker in the CBS action-drama series Scorpion, Detective Ralston in the second season of the ABC anthology series Secrets and Lies, Superian in the Amazon Video superhero comedy series The Tick, and Ethan Raines in the CBS reboot of the popular ABC series MacGyver.

Besides his acting career, Hines is also an accomplished musician. To date, he has released three albums: 2008's Good For You Know Who, 2012's Small Mistakes, and 2016's Qualms.

Brendan Hines is reported to have a net worth of $750 thousand. The primary source of his wealth is his career as a film and television actor. 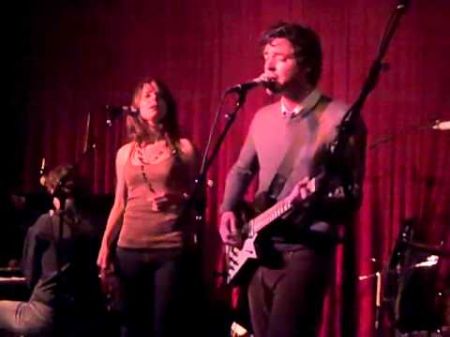 Besides that, Hines is also a singer-songwriter with three albums to his name. He is most known for his work on television; he has had prominent appearances in a litany of acclaimed shows such as Terminator: The Sarah Connor Chronicles, Lie to Me, Scandal, Betrayal, Suits, Scorpion, Secrets and Lies, The Tick, and MacGyver.