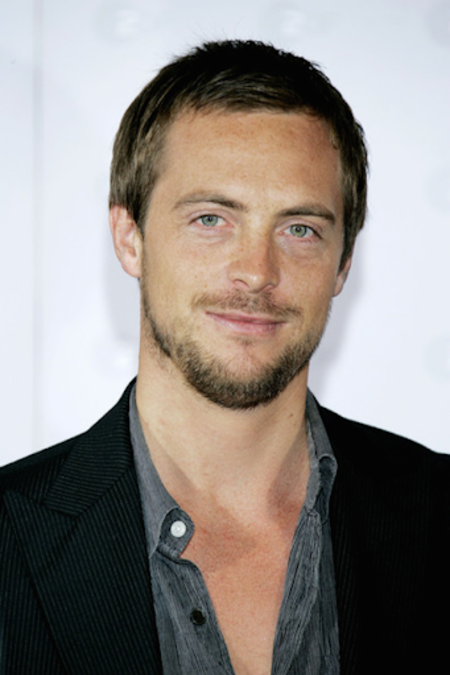 Stephen Campbell Moore is an English stage and screen actor most known for his roles in British television shows like Ben Hur, Titanic, Hunted, and War of the Worlds; and movies like A Good Woman, Amazing Grace, The Children, Johnny English Reborn, and Downton Abbey.

How Old is Stephen Campbell Moore? What is His Height?

Stephen Campbell Moore was born Stephen Moore Thorpe on November 30, 1977, in London, England, the son of a telecommunications engineer father and an art therapist mother. He is 42 years old as of August 2020 and is billed as standing at 5 feet 11 inches (1.8 meters).

Raised in Hertfordshire, Moore attended Berkhamsted School and later, studied acting at Guildhall School of Music and Drama in London, in the same class as Orlando Bloom.

Stephen Moore made his on-screen debut as Adam in Stephen Fry's 2003 drama film, Bright Young Things opposite James McAvoy. He made his television debut in 2004 as Hugh Stanbury in the BBC One drama miniseries He Knew He Was Right. 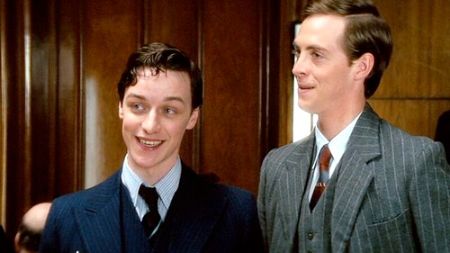 He played Evan White in the BBC One crime-drama series Ashes to Ashes, Messala in the CBC/ABC period drama miniseries Ben Hur, Thomas Andrews in the ITV four-part miniseries Titanic, and Stephen Turner in the BBC One spy thriller Hunted.

Additionally, Moore played Reverend Aaron Webb in the BBC One drama series Our Zoo and Smoke in the James Corden and Mathew Baynton comedy series The Wrong Mans for BBC Two.

He has had appearances in such diverse movies like 2004's A Good Woman, 2006's Amazing Grace, 2008's The Bank Job, and 2011's Season of the Witch. Additionally, Moore played Alan Bennett in the stage play, The History Boys, and reprised his role in the eponymous 2006 movie adaptation. He also played the Prime Minister of England in the 2011 action-comedy movie Johnny English Reborn starring Rowan Atkinson and Rosamund Pike, among others.

He most recently played Jonathon Gresham in the Fox television adaptation of H.G. Wells' sci-fi novel, War of the Worlds, and Major Chetwode in the 2019 film adaptation of the acclaimed ITV period drama series, Downton Abbey.

As of this writing, Stephen is in the midst of a divorce proceeding from his estranged wife, actress Claire Foy -- of Netflix's The Crown fame. 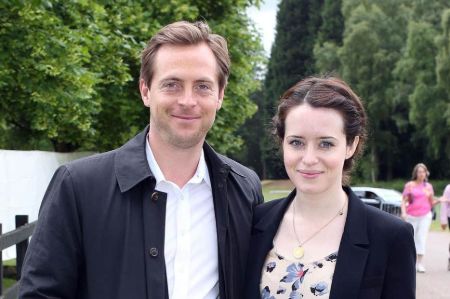 They met on the set of the 2011 supernatural horror film Season of the Witch and tied the knot in December 2014 and have a daughter together, Ivy Rose Moore, born in March 2015. In February 2018, the couple announced that they were separated and had been for a long time.