Rick Hoffman is an American actor most known for his roles in such shows as The Practice, Jake in Progress, and Suits; and movies like Conspiracy Theory, Lethal Weapon 4, Hostel, The Condemned, and Locker 13.

How Old is Rick Hoffman? What is His Height?

Born in New York City and raised in Roslyn Heights, New York, Hoffman attended The Wheatley School in Old Westbury, New York. He went on to graduate from the University of Arizona, upon which he moved to Los Angeles, California to pursue a career in acting.

Rick Hoffman made his on-screen debut in 1990 and had minor roles in TV shows and made-for-TV movies.

He made his film debut in 1997 as a security guard in the political action thriller Conspiracy Theory starring Mel Gibson, Julia Roberts, and Patrick Stewart.

Throughout the late-'90s, Hoffman made appearances in a litany of movies including The Fanatics, Johnny Skidmarks, Border to Border, and Lethal Weapon 4. He also continued his work on television, including such diverse shows like Masked Rider, Alright Already, and The Pretender. 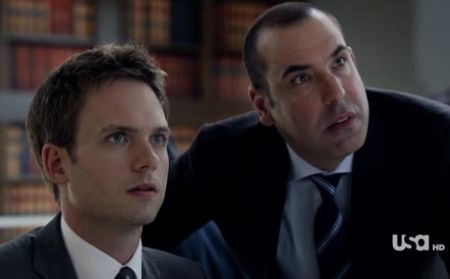 He is perhaps most well known for starring as Louis Litt alongside Gabriel Macht, Patrick J. Adams, and Meghan Markle, among others in the USA Network legal drama, Suits.

On the big screen, Hoffman had appearances in movies like Lethal Weapon 4, Hostel, The Condemned, and Locker 13.

Father of a Son

Despite being notoriously close-guarded about his personal life, it is common knowledge that Hoffman is father to a child. The son, born in December 2014, was born of Hoffman's relationship with an unnamed woman.

According to celebritynetworth.com,  Rick Hoffman is believed to have a net worth of $1 million. His wealth comes from his career as a television and film actor. 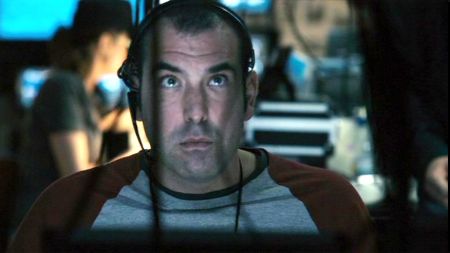 With nearly three decades worth of film and television roles under his belt, including appearances in such shows as  The Practice, Jake in Progress, and Suits, Hoffman has also been seen in such movies as Conspiracy Theory, Lethal Weapon 4, Hostel, The Condemned, and Locker 13.