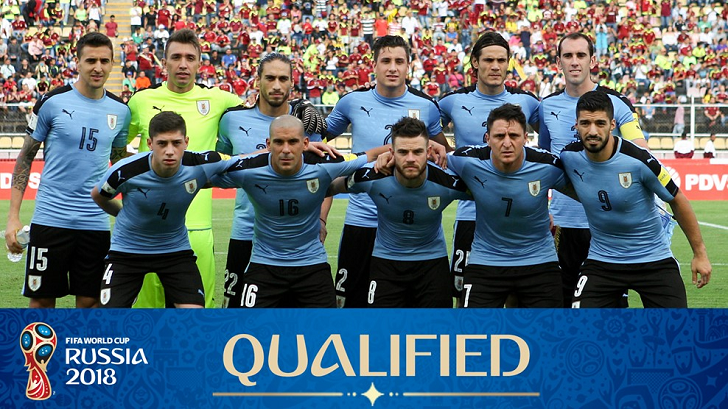 The Uruguay National Team has won two World Cups, including first World Cup in 1930 as hosts having a 4-2 victory over Argentina. They won their second title in 1950 in the final match against Brazil (2-1). 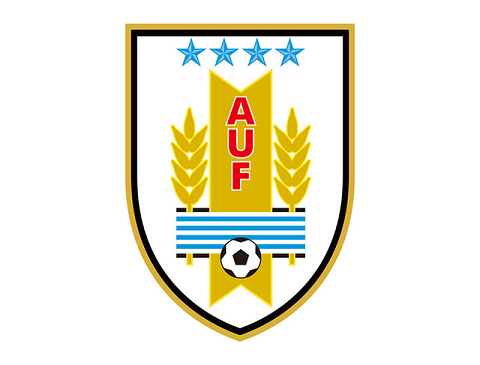 Representing Uruguay in international association football, the national team is controlled by the Uruguayan Football Association. The national squad is commonly referred to as La Celeste meaning, The Sky Blue.

The Uruguayan squad has won 15 Copa América titles including their recent title in 2011. The most capped player on the team is Maxi Pereira with 124 caps and the top scorer is Luis Suárez with 50 goals.

Óscar Tabárez is currently the manager of the Uruguayan national team. He first coached for the team from 1988-1990. He made return taking charge of the team in 2006. 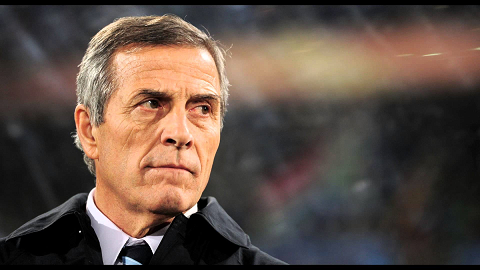 Tabarez led the team to victory in the 2011 Copa América and to fourth place in 2010 World Cup. Uruguay qualified for three FIFA Cups with Tabarez.

As of September 2016, Tabárez is currently the first football manager on the list with most games that have managed one national team. 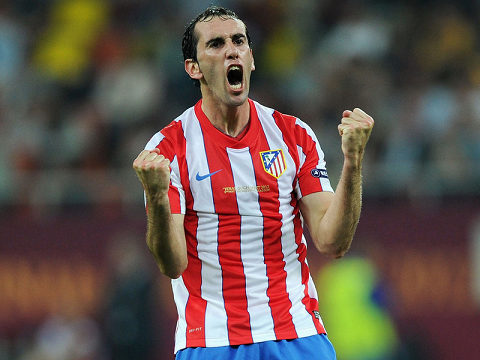 Godin made his debut in 2005, in a friendly defeat against Mexico in Guadalajara. He has earned 115 caps and scored 8 goals for the team.

Luis Suárez, an Uruguayan professional, currently plays as a striker for the Uruguay national team and Spanish club Barcelona. Suarez has won 14 trophies in his career, including four league titles. 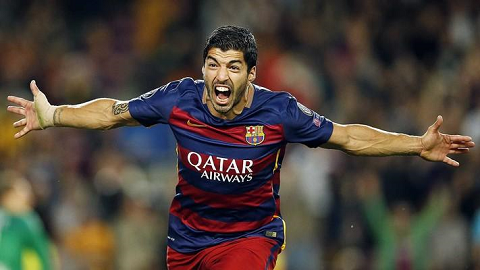 Suarez notched his 300th senior career goal for club and country in October 2015. He recorded his 400th goal in December 2017.

Uruguay has made 12 FIFA appearances and has won two titles to date. The national squad has secured their place in World Cup 2018, Russia, and will be playing against Egypt, Saudi Arabia, and Russia in the second edition of the tournament.

Also look at this World Cup schedule for more details about the matches.