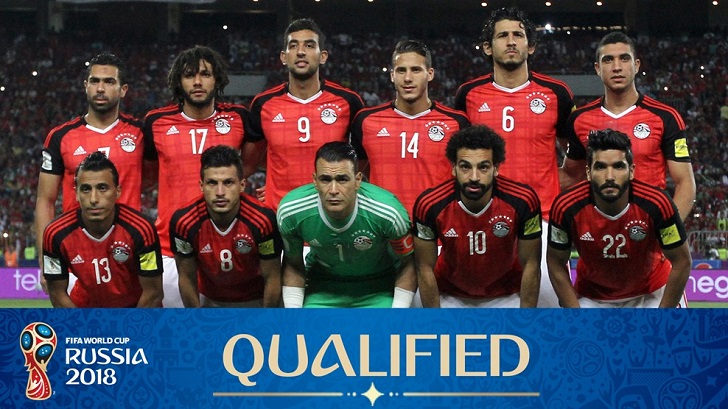 The Egypt National Football Team known as The Pharaohs represents Egypt in men's International association football. The team is governed by the Egyptian Football Association, which was founded in 1921.

Egypt is one of the most successful team in Africa who won the Africa Cup of Nations seven times. The team won Arab Cup of Nations in 1992. The team qualified for the 2018 World Cup on October 8, 2017.

Egypt became the second team from Africa to book their place in Russia, topping Group E with a game to spare, making their first appearance at the tournament for 28 years. FIFA has ranked the team in 31st position. 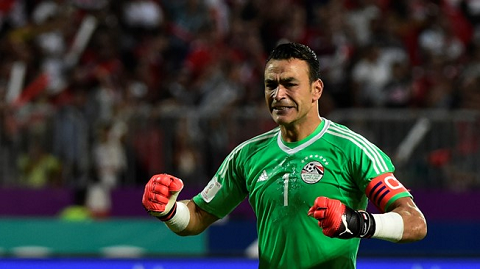 El-Hadary has represented the country 156 times, winning the African Cup of Nations four times. He has played many tournaments in his career and is qualified for the 2018 World Cup for the first time. 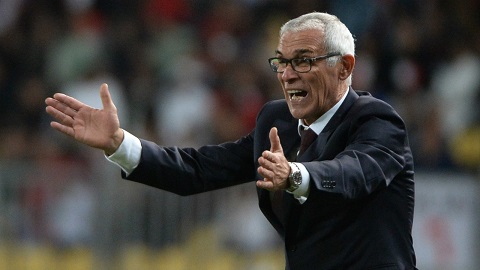 Héctor Cúper is currently the head coach of the Egypt National Team. He started his coaching career with Huracán. He is a former Argentine footballer.

Mohamed Salah, the professional player of the team, plays as a forward for Liverpool. Salah debuted his career with El Mokawloon SC and was transferred to FC Basel in 2012. He then played for Chelsea, Fiorentina (on loan) and for Roma. He transferred to Liverpool in 2017. He has been representing the Egyptian national team since 2011. He has won a bronze medal in Africa U-20 Cup of Nations. 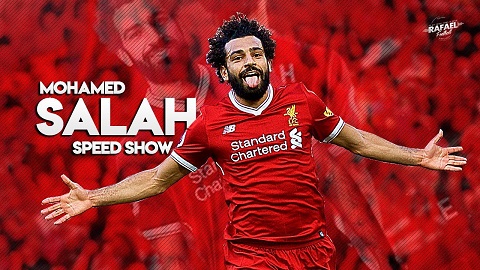 Salah also participated in the 2011 FIFA U-20 World Cup, the 2012 Summer Olympics, 2017 CAF Cup of Nations and reached the final but lost it. He qualified with his national team to the FIFA World Cup 2018 becoming the top scorer of FIFA World Cup qualification (CAF).

Salah also participated in the 2011 FIFA U-20 World Cup, the 2012 Summer Olympics, 2017 CAF Cup of Nations and reached the final but lost it. He qualified with his national team to the FIFA World Cup 2018 becoming the top scorer of FIFA World Cup qualification (CAF).

Egypt is making its first appearance in FIFA after 28 years hiatus. The team has won 2 FIFA qualification match against Uganda and Congo. They tied in the match against Ghana and lost to Uganda.FIFA World Cup 2018

Egypt will be playing their first matches against Uruguay, Russia, and Saudi Arabia in World Cup 2018. For more details take a look at this World Cup Schedule.