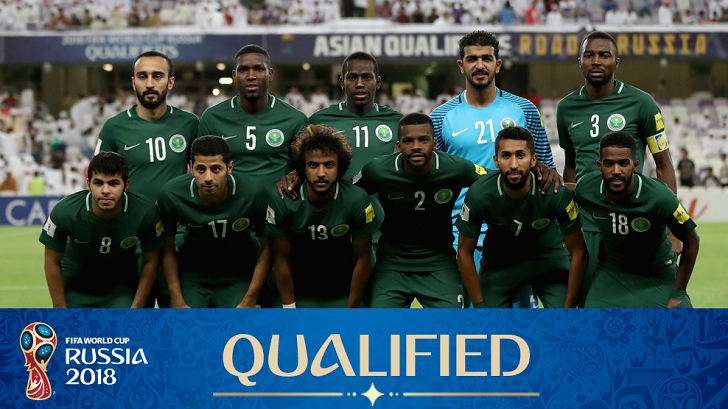 Saudi Arabia (KSA) is known as Al-Suqour (The Falcons) and Al-Akhdar (The Green). The team formed in 1956 and participated their first tournament at the AFC Asian Cup in 1984. FIFA has ranked the country in 63rd position.

KSA become the most successful team in Asia, reaching the next four consecutive Asian Cup and winning two of them in 1988 and 1996. The team has qualified for every Asian Cup since and their performance in 2007 was the best performance in that period.

The team is currently coached by Juan Antonio Pizzi Torroja. Juan Antonio is a retired professional who played as a striker and currently managing the KSA national team. 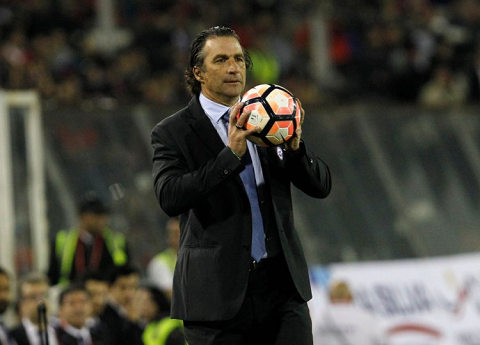 Pizzi has spent most of his club career with the Spanish football club, Club Deportivo Tenerife, S.A.D. based in Santa Cruz de Tenerife, Tenerife. He helped the team helping to the side’s consolidation in La Liga amassing top division totals of 221 games and 92 goals over the course of eight seasons. He also played for Valencia and Barcelona.

Pizzi represented the Spain national team for four years appearing in one World Cup and one Euro Cup. Chile won the 2016 Copa América Centenario under his coaching.

Osama Hawsawi is a Saudi Arabian player, currently plays as a central defender for the club Al-Hilal. He is the captain of the Saudi Arabia national team. 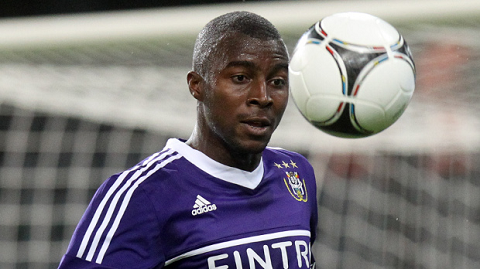 Hawsawi debuted his playing career at the Al-Wehda Club and has played for other clubs like Anderlecht and Al-Ahli.

The most capped player on the team is Mohamed Al-Deayea with 178 caps. The top scorer of the team Majed Abdullah with 71 goals.

KSA debuted in FIFA World Cup in 1994. The team qualified for next three World Cups but failed to qualify for the 2010 and 2014 tournaments.

Saudi Arabia secured their place for the World Cup 2018. They won three qualifying matches against Thailand, Iraq, and Japan losing two games to Australia and U.A.E.

For detail information about the match have a look at this schedule.