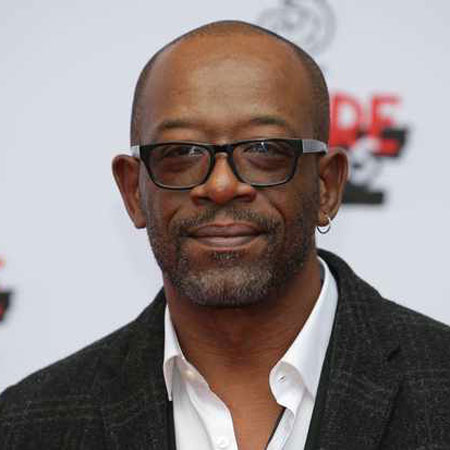 Most popular for his portrayal of Morgan Jones in the highly rated television series The Walking Dead, Lennie James is one of the prominent faces in the field of acting. He respired the role in the TV series Fear the Walking Dead. Besides, he is also a screenwriter and playwright.

During his extensive acting career, James has also played in a number of all-time hit movies including Lost in Space, Snatch, 24 Hour Party People, and Blade Runner 2049 as well. He has also written the autobiographical TV film, Storm Damage in 2000, which was nominated for a British Academy Television under the category Best Drama Series.

Born on October 11, 1965, in Nottingham, Nottinghamshire, England, Lennie James is the son of Afro-Trinidadian parents. When he was just 10, his mother Phyllis Mary James passed away. Following her death, he and his brother Kester James chose to reside in a children’s home instead of going to live with a relative in the United States.

James spent eight years in foster care. He holds British nationality and is of mixed ethnical background. The actor graduated from the Ernest Bevin College. He had a passion to become a professional rugby player during his teenage years.

James went on to study at the Guildhall School of Music and Drama graduating in 1988. At that time, he also helped to run a campaign against the school’s initiative to rusticate another student. Talking about the incident James said In 2015,

"That involved being taken in front of the head and threatening to boycott a big event for the Lord Mayor, even though the head said it would mean they would throw me out,"

The actor was also once employed by the British government's social security office.

Lennie James landed his first professional role as Baptist in a 1991 TV series The Orchid House. His other earlier role in the television includes DC Carl Tanner in A Touch of Frost, Steve in Love Hurts, and Kris in Cold Feet. He portrayed DC Bruce Hannaford for a year from (1995-96) in 12 episodes of Out of the Blue.

In 2000, James wrote the autobiographical TV film, Storm Damage which got a nomination for a British Academy Television Award for Best Drama Series. He also wrote a theatrical play The Sons of Charlie Paora. The play was screened at Royal Court Theatre in 2004 in London. 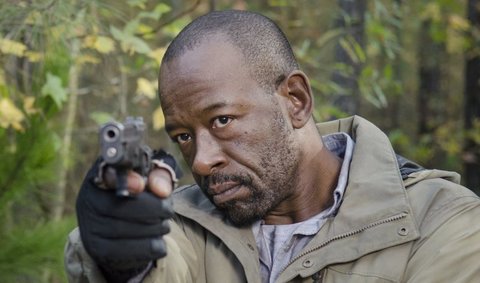 CAPTION: Lennie James is known for his portraying in The Walking Dead SOURCE: SuperHeroHype

It’s been more than half-decade the actor is playing the character Morgan Jones in highly rated horror television series The Walking Dead which aired on October 31, 2010, on cable TV channel AMC. For his mind-blowing performance in the series, he also won the Online Film & Television Award for Best Guest Actor in a Drama Series and got the nomination for a Gold Derby TV Award under the category Best Drama Guest Actor.

Lennie James made his silver screen debut portraying Jeb Walker in a 1988 American science-fiction adventure film Lost in Space alongside Gray Oldman, William Hurt, and Heather Graham. He made his major breakthrough following his appearance in the crime comedy film Snatch. The movie turned out to be commercially successful grossing $83.6 million at the box office against its producing cost $10 million.

His other notable work includes Outlaw, The Next Three Days, Lockout, Swelter, and Get on Up. He appeared in Double Play and Blade Runner 2049, in 2017.

"Boys and men in our community need to be aware of the guy who gets up every morning and goes to the job that he doesn't necessarily love, in order to support his family. They are the heroes my community need to celebrate,"

Lennie James’ Net Worth And Height

James has earned a hefty amount of money from his career, as a TV and Film actor which according to Celebrity Net Worth is around $4 million, as of April 2018.

James is portraying Morgan Jones in The Walking Dead since 2013. He has played in over 34 episodes of the series. Some of its biggest stars received around $90,000 per episode. Thus James obviously received a six-figure pay cheque from the series.

Lennie James has been married to his girlfriend Giselle Glasman for a long time and they share three daughters together. The couple welcomed their first child, a daughter named Romy James in 1990. And they welcomed twins Celine James and Georgia James in 1994. The twins are currently studying at the Ivy League universities.

The family of five currently resides in Los Angeles, California. 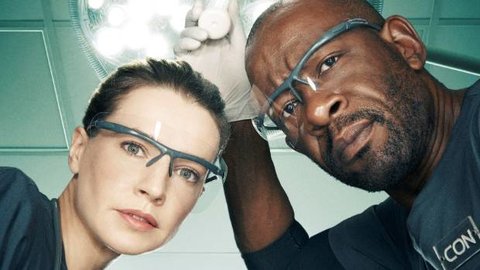 While not acting, he spends most of his time cooking a variety of foods and has also professed a fondness for Caribbean cuisine. He is also a big fan of Tottenham Hotspur FC and Valencia Club de Futbol.

James has written a letter under the title ‘letter to my younger self’ for The Big Issue magazine. He wrote regarding the pain of losing his mother at a young age in his letter in March 2015,

"It hit me quite strongly. It had just been the three of us: my brother, my mum and me. Everything changed when the terrible thing happened. It had a profound, fundamental effect on me. One disappointment is that I never knew my mum as an adult,"

Here is the video of 10 must-know facts about James