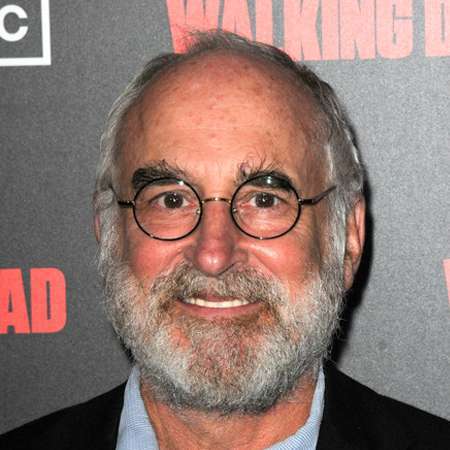 Jeffrey DeMunn is a famous American stage, film and television actor popular for his role in "The Walking Dead," "The Green Mile," and "The Mist." He has worked in over 100 television series, films and stage production in his four-decade-long career in acting. He is best known for his portrayal of Dale Horvath in the highly rated, AMC thriller The Walking Dead. His role as Andrew Chikatilo on Citizen X is also a highly acclaimed one and his bio is searched by his fans around the world.

Jeffrey DeMunn was born to mother Violet DeMunn and father James DeMunn in Buffalo, New York, the United States on the 25th of April on 1947.

Jeffrey obtained his education from the Union College whereby he graduated with a Bachelor of Arts Degree in English. Upon moving into England, early in the 1970’s Jeffrey obtained training in theatre from the Bristol Old Vic Theatre School.

He then returned back to the USA in 1972 and performed in King Lear as well as A Midsummer Night’s Dream from the Royal Shakespeare Company National Tour’s production. His portrayal of a role in the production of K2 won him a nomination for the Tony Award and his other theatre credit includes appearing in Death of a Salesman and A Family For All Occasions.

As far as his film roles are concerned DeMunn has had roles on several hit films like The Shawshank Redemption, The Green Mile, The Mist, The Majestic, The Blob, Dreamcatcher, The Colorado Kid etc. he has also appeared as a serial killer in the HBO film Citizen X.

This role led him to be nominated for a Primetime Emmy Award for Outstanding Supporting Actor in a Miniseries or a Movie. Many television series have also guest starred him on several occasions. These include Moonlighting, LA Law, Kojak, The West Wing etc. he has appeared as Norman Rothenberg in Law and Order as well as Trial by Jury.

The television adaptation of the comic book series The Walking Dead has portrayed him as Dale Horvath for two seasons. As of 2013, he has been portrayed as Hal Morrison on the series Mob City. He worked along with the actors including Andrew Lincoln, Lauren Cohan, Steven Yeun, Norman Reedus.

DeMunn has a net worth of a whopping $1.6 million. According to the sources, Jeffrey DeMunn earns thousands of dollar per annum for his performances. He has been part of some of the famous Box Office hit movies and popular television series including The Walking Dead and The Mist from which she has earned a good sum of money.

DeMunn is a married man and has been divorced once. On 1974, he married his girlfriend Ann Sekjaer. The relation did not go along too well for the couple as they separated in 1995 and got divorced in 1995. They had no children together.

Jeffrey later got married to Kerry Leah in the year 2001. The relationship certainly is going along pretty well as they are still together. There have not been any rumors regarding them having any marital problems or moving towards divorce. He has not had an affair with anyone else except his spouse.

DeMunn has two children Heather DeMunn and Kevin DeMunn with his wife Leah. They seem to be doing pretty well. DeMunn has never been rumored to be a gay or a bi-sexual and has not been speculated regarding his sexuality.